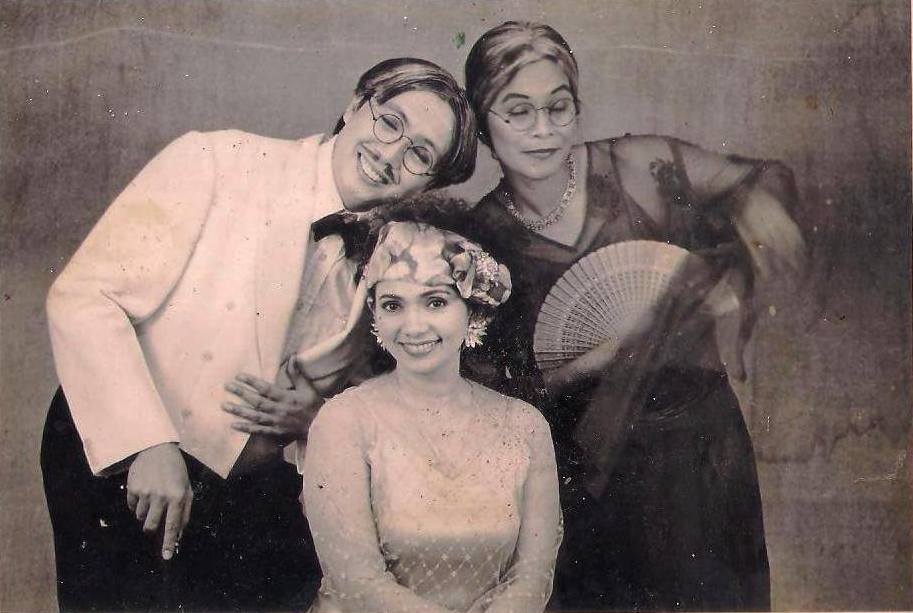 During the virtual presser attended by members of the press last August 26, 2020 (Wednesday), The OPM Archive Foundation has announced its official plans to collect Filipino music memorabilia and champion digital archiving in a time that needs preservation of cultural artifacts.

Heading the OPM Archive Foundation are the “next gen” members of the group, Moy Ortiz, President; Krina Cayabyab, Vice President; Dinah Remolacio, Treasurer and Chevy Salvador, Secretary, while the more senior members will stay on as board members and advisers. 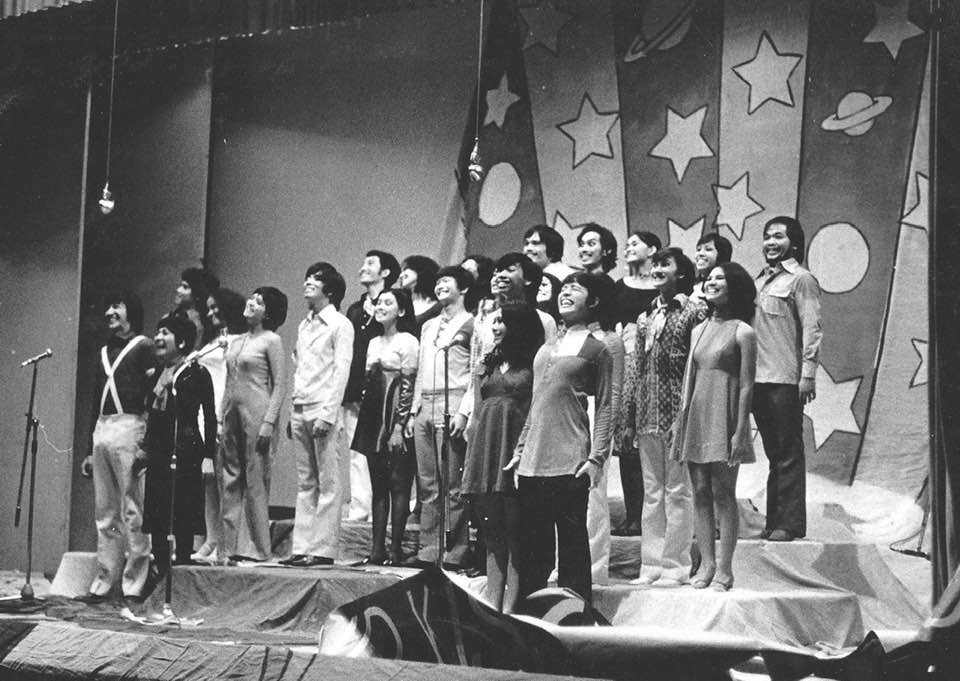 The archive is a separate entity from Organisasyon ng Pilipinong Mang-aawit (OPM) in that it will serve as a foundation that collects and documents not just the actual original Filipino music, but also narratives, photographs, music sheets and press releases. Originally, the term “OPM” referred to the inclusive period from the 70s to 80s when a rich influx of new and modern sounds, melodies, lyrics, singers and musicians flooded the airwaves, and even the theater, with original dance musicals as “Rama Hari” and “Tales of the Manuvu”. Among the familiar and popular voices that emerged, aside from Celeste Legaspi’s were Basil Valdez, Hajji Alejandro, Sampaguita, Mike Hanopol, Florante, Freddie Aguilar, Leah Navarro, Didith Reyes, just to name a few.

The archive, however, for the purposes of music research and study for future generations, shall extend its borders to the precedents of this era, the 60’s, and extend to the present, and hopefully can be sustained into the future, for the identification and recognition of music development. The accompanying narratives will seek to contextualize the music in its specific social relevance that defined each period, and perhaps identify continuity to the next period. 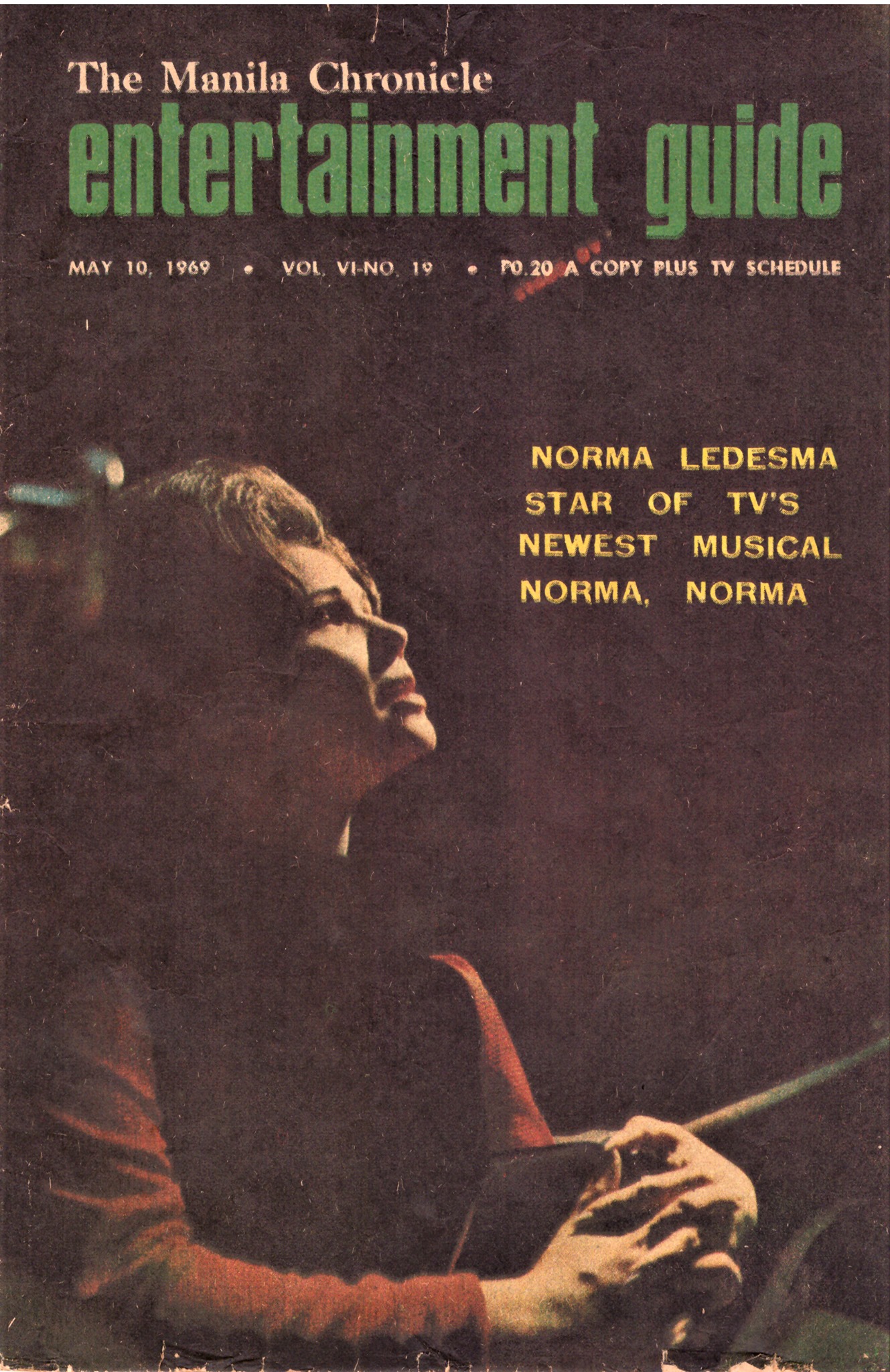 Plans for the OPM Archive gave rise before the lockdown, when the Filipinas Heritage Library (FHL), where the archive was to be housed, was ready to receive the hard copy donations. With the lockdown, FHL head, Suzanne Yupangco and the archive group agreed to go digital. This does not, however, preclude the collecting of hard copies once the quarantine period is over. There is nothing like seeing the original “in the flesh”. While each hard copy donation will be digitized, the original copies will also be preserved through actual preventive conservation, knowing how digitization alone can be prone to obsolescence because of evolving digital formats.

Music plays a major role in peoples’ lives. It is something everyone cares about. And the archive hopes to ensure that the musical gems it documents and collects will live on from generation to generation, so children, grandchildren and even great grandchildren can appreciate, learn from, and perhaps someday, revise, improvise, follow or change approaches to music.

The archive is now open for digital collection, and is open to the public for donations. Just log on to opmarchive.com.