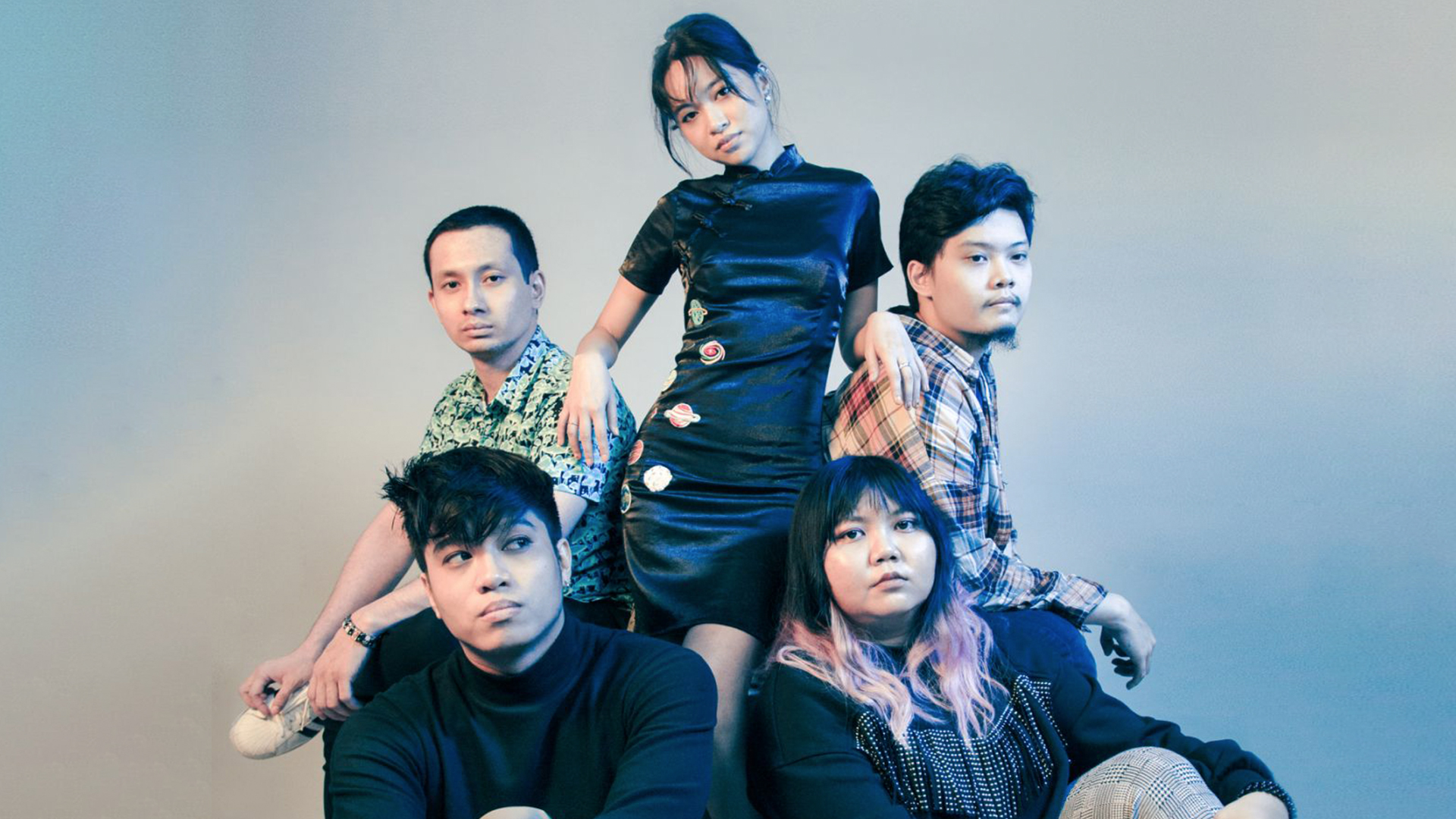 The emotional guitar-rock tune serves as the first single off their highly anticipated sophomore EP.

It’s always the first cut that turns out to be the deepest, if not the most life-changing. Indie pop-rock outfit the vowels they orbit knows this by heart, and on their comeback single “Una,” waxing poetic about ‘the person that used to be your everything’ sounds more of an emotional cleansing than a retreading of the good old days.

“No matter what you do, there is nothing that can replace your first,” said the acclaimed group. “Whether it’s your first love or your first day of school ever, there’s something special about the first time. It’s a relatable topic that Nikka, the songwriter and vocalist, felt the need to write about.”

Taking on a more mature musical direction with a grittier sound that extends beyond the charming weightlessness of their previous singles, “Una” is unapologetically brash and confrontational, but its sense of melodic resonance shines through the surface with exquisite vulnerability. The surging guitars and passionate vocals blow up into a calming eruption, as the anger and frustration reach for a bittersweet realization.

“The guitars stand out the most in the track, which is a first for us,” vocalist and guitarist Nikka Melchor points out. “There’s minimal acoustic guitar, yet the two electric guitars playing harmoniously create a nostalgic feeling which we aimed for. ‘Una’ made use of a lot of different chords, as compared to our other 2-4 chord songs, resulting to more of a head bang than our usual head bop.”

For a song that is produced to feel the pain through the music even if the listener is not going through the same situation, producer Rye Sarmiento emphasizes the feeling of nostalgia with layers of instruments and usage of first takes, particularly the almost-raw vocal quality of Nikka Melchor. Sarmiento succeeds in translating the song’s vision into a wounded material through-and-through, resulting into compelling glimpses of regret, longing, and affection.

“Una” is also accompanied with a music video directed by raliug a.k.a. Daniel Aguilar. First time working with the young creative, the vowels they orbit shares that the entire process was such a breeze, and that its concept resonates with them on an intimate level.

“The music video highlights distractions as a coping mechanism for the sudden longing of your Una,” the band shares in a statement. “You can leave your home, go see friends, and have a good time, but the memories of that person will always find a way to creep in.”

Recorded in Backdoor Studio during a 5-day lock-in session, “Una” serves as the first single off the vowels they orbit’s sophomore EP, soon to be released under Sony Music Philippines.

Late last year, the vowels they orbit found renewed success after their hit single “Selos” made it to the official soundtrack of the globally renowned queer series, Gaya Sa Pelikula, directed by JP Habac (I’m Drunk I Love You) and produced by Globe Studios. To date, the soulful alt-pop track has racked up more than 2.4 million streams on Spotify alone, and has consistently enjoyed airplay on mainstream and alternative radio stations in the Philippines.

the vowels they orbit’s “Una” is out now on all digital music platforms worldwide via Sony Music Philippines.