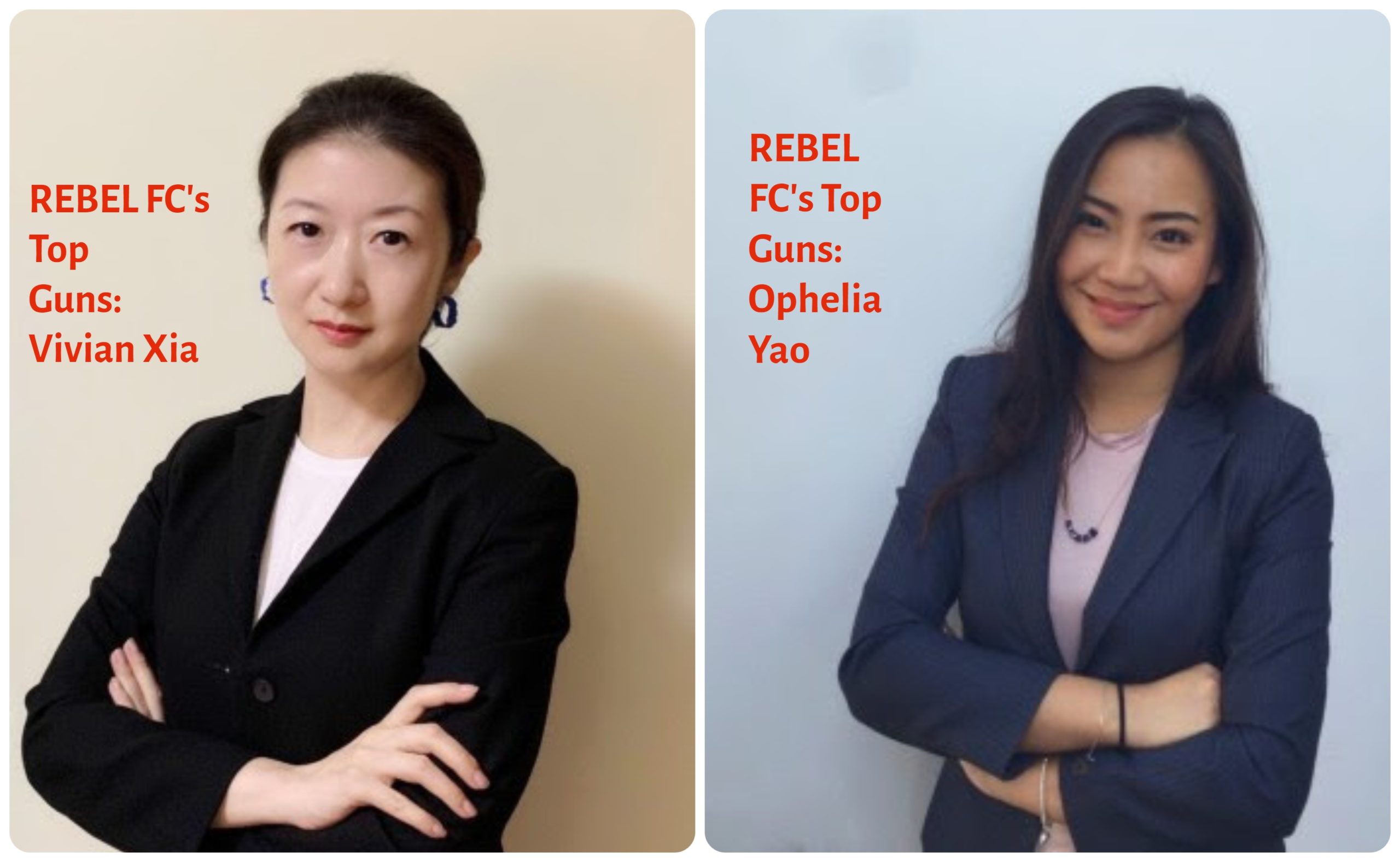 REBEL Fighting Championship (REBEL FC), a dynamic fightainment company, is not letting the COVID-19 pandemic get in the way of its goal of becoming the first MMA promotion from Southeast Asia to produce a full-fledged Mixed Martial Arts (MMA) reality show in China and develop the next generation of China-grown MMA superstars.

REBEL FC already has an ace in place with famed Chinese director Xie Dikui, as the executive producer of the planned MMA reality show. Xie is a household name for his work on one of China’s biggest reality shows in the past decade, Where Are We Going, Dad? (Chinese: 爸爸去哪儿; pinyin: Bàba qù nǎr), on Hunan Television, which debuted in 2013 and is currently being filmed for the sixth season. He was the director for the series’ first (2013), second (2014), third (2015) and fourth seasons (2016), as well as two movie adaptations of the series. The series attracted an average of 75 million viewers per episode every week and an astonishing TV viewership of 190 million people in the 2015 season finale.

“Just like any programme on terrestrial TV or streaming platform, the sponsorship team behind a programme is its bedrock. Hence, REBEL FC is pulling out all the stops to recruit the best in the business to give its reality show a strong boost.” explains Justin Leong, CEO of REBEL FC.

“Our reality show ties in with the REBEL FC’s core value of empowerment. We will empower our fighters in and out of the ring as well as during and after their fight careers. We want to empower our gym and brand partners. Our new sponsorship colleagues will work towards a holistic partnership with our sponsors where everyone will benefit — from everyday men and women who will be inspired by the tales of the fighters’ determination to succeed against all odds in the reality show to our brand partners who will be able to communicate the empowering aspects of their products and services to the mainstream viewers,” emphasises Leong.

Vivian Xia, who joins REBEL FC as sponsorship director, is the promotion’s most significant appointment to date. She spent most of her career from 1999 to 2018 — 16 years — at The Nielson Company, a global marketing research firm headquartered in New York City, USA. Nielsen’s possibly best known creation is the Nielsen ratings, an analytical system that measures television, radio and newspaper audiences in their respective media markets.

The highlight of her work with Nielsen was building up a sports and entertainment department for the company from 2016 to 2018 as Associate Director. This new department is responsible for the business and product developments of the sports industry in China. Major clients she managed with this new department were Hebei China Fortune Football Club (image branding to fans), Tencent Sports (evaluation of NBA sponsor exposure in the media), HUPU (industry prospect evaluation), Foshan Xiqiao Marathon (event performance evaluation) and JD (sports goods industry research).

From 2018, Xia went on to join OCEANS Sports & Entertainment Inc. as its Vice President. OCEANS is one of the leading sports marketing agencies in China specialising in integrated sports marketing, event organisation and promotion, sponsorship development, and building relevant relationships across China’s fast-growing sports industry. At OCEANS, she was responsible for managing new businesses in the country. A major client she handled was ADK, whom she facilitated to successfully obtain the title sponsor of the WTA Final in Shenzhen in 2019.

“It is an honour for me and Ophelia to be a witness and participant in innovative sports marketing with REBEL FC’s planned reality show. I think it is an exciting platform to communicate MMA as a professional sports in the language of mass entertainment that will resonate with the mass audience in China. The attributes of MMA conveyed through the reality show can encourage positive thinking and enterprising fighting spirit as well as revitalising national pride in everyone in China,” elaborates Xia.

We hope to inspire more innovative ideas for event operations and make REBEL an industry benchmark and leader not only in China but around the world in the time to come,” she adds.

With Xia and Yao onboard, REBEL FC adds another milestone in its course towards bringining its ambitious MMA reality show into fruition.