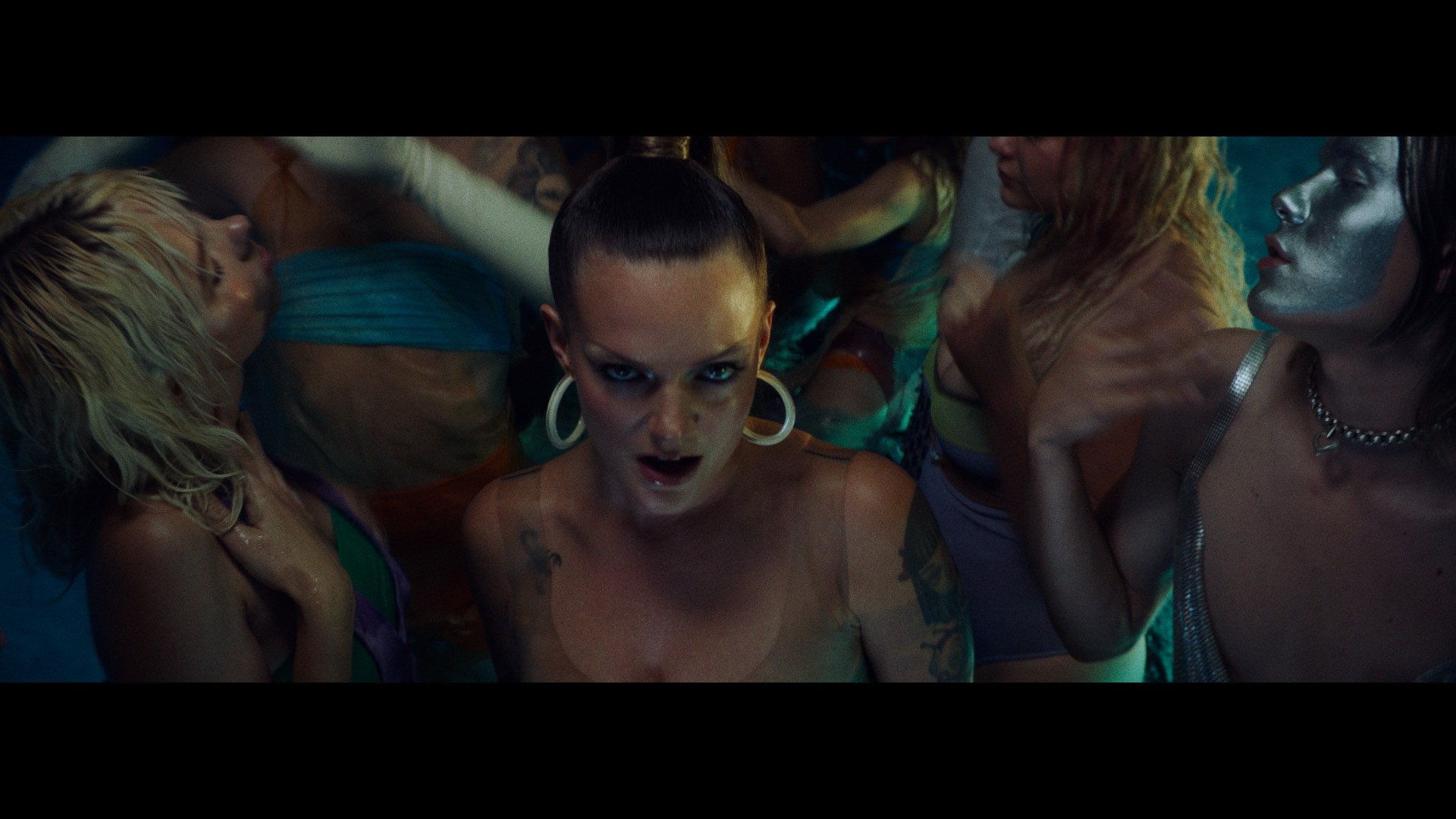 Speaking about the new video, Tove reveals, “We wanted to make a pop bitch y2k experience. With all the choreo, the outfits, the wetness. I think we more than delivered.”

An irresistible and undeniable club banger, ‘2 Die 4’ has both fans and press alike gushing, with PAPER hailing the track “a spectacular shot of adrenaline in pop song form,” and leading Pitchfork to laud Tove as “a brutally consistent marksman,” and NYLON to proclaim, “Tove Lo’s singlehandedly reviving Eurodance.”

The iconic track samples the equally iconic ‘Popcorn’ hook, originally released by Hot Butter in 1972, and marks Tove’s first time ever incorporating a sample. Speaking about the song, she explains, “With ‘2 Die 4’ I wanted ‘instantly iconic’ energy. I’ve never sampled anything before, and this feels like the perfect first moment. Lyrically I wanted it to be that ‘pick me up when I’m feeling down’ song. At first, it’s like a warm hug, then you shake it off, let out a scream and start dancing!” 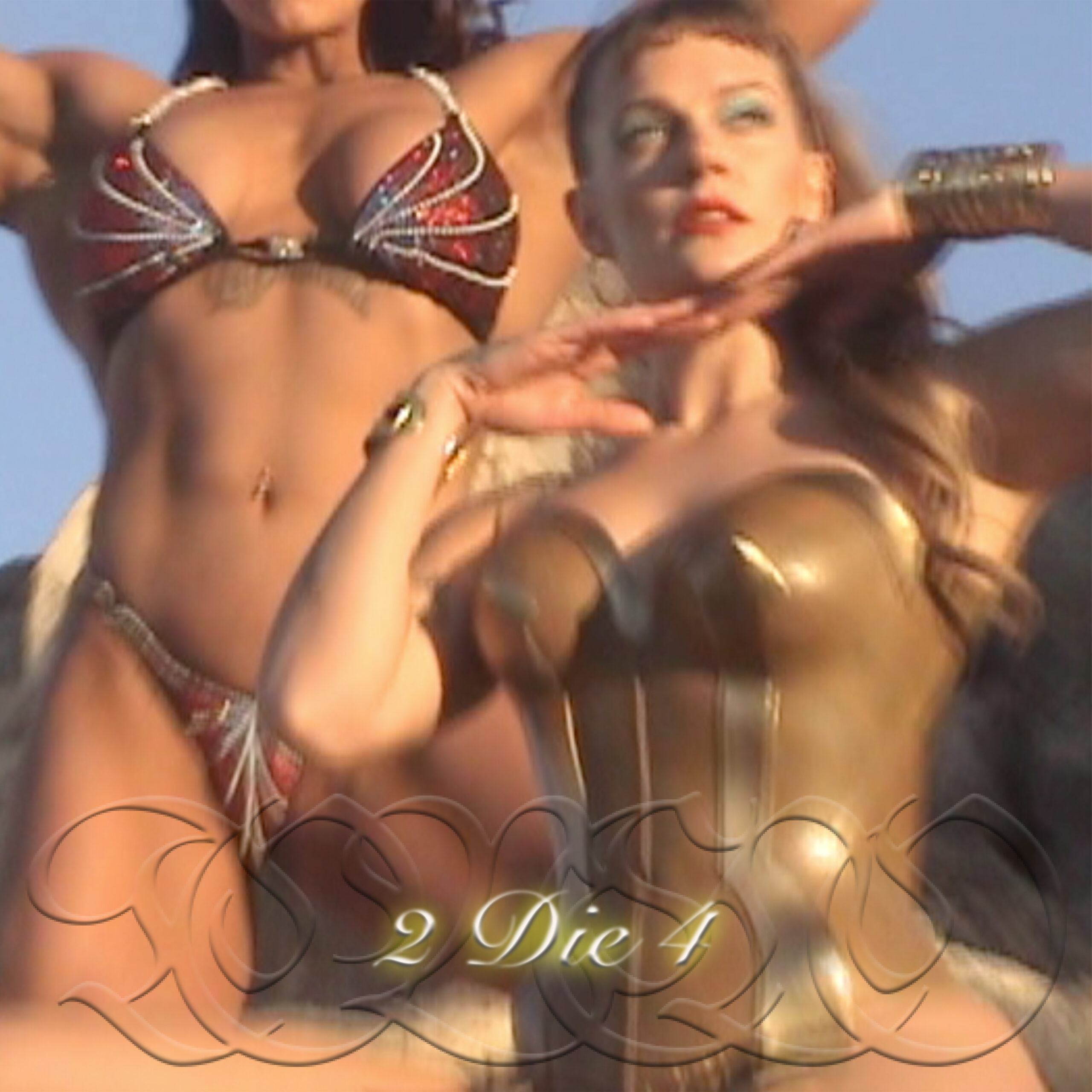 ‘2 Die 4’ serves as the follow up to ‘True Romance,’ a powerful and emotionally-wrought ballad, featuring some of her most impressive vocal work to date, with The FADER heaping on the praise, stating “Dancefloor catharsis is no longer the endgame in this gorgeous ballad,” and adding “Tove Lo delivers one of the best vocal performances of her career,” and Billboard proclaiming “with a pulsing beat and muted synth-line, Lo lets her voice ring out like a trumpet,” and saying “’True Romance’ should absolutely be the next thing on your playlist.” Listen to ‘True Romance’ HERE and watch the accompanying visualizer HERE.

Following a jam-packed summer of touring and festivals, which included rousing sets at Governors Ball in New York City, Bonnaroo in Tennessee, Float Fest in Texas and Lollapalooza in Chicago, Tove Lo heads off to Australia and New Zealand next month for a series of shows down under followed by a UK, European and Scandinavian tour with special guest Miya Folick. For a full list of tour dates, please visit: https://www.tove-lo.com/tour

‘2 Die 4’ is out everywhere now. Watch the new video HERE.