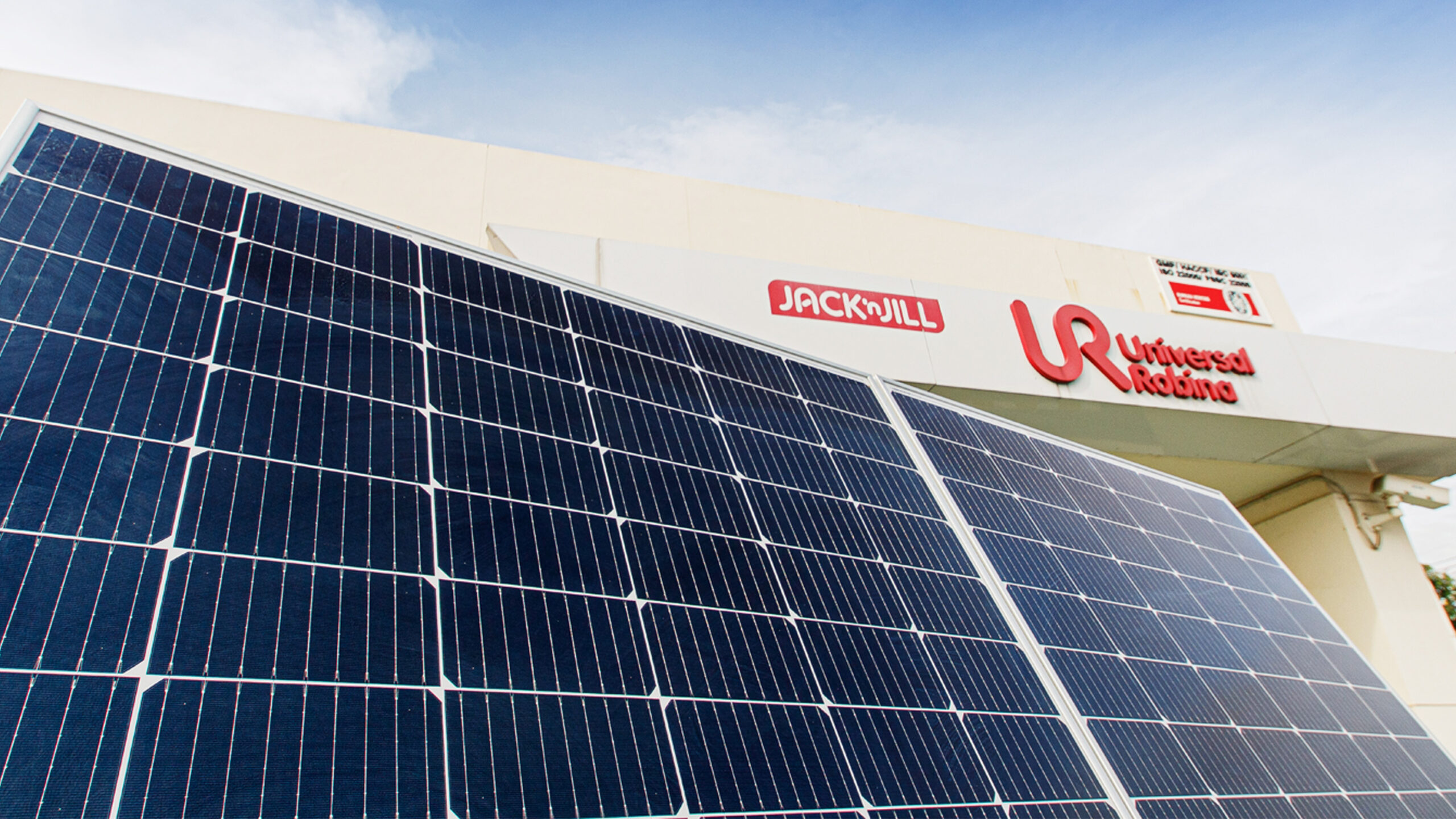 Universal Robina Corp. (URC) has installed solar panels on its facilities here and abroad, as part of its environment-friendly push.

Its Thailand subsidiary has finished installing solar panels on six factories and four warehouses at its compound in Samut Sakhon province, southwest of Bangkok. The solar panels can generate an estimate of 6 megawatts of power.

“We will not stop with the solar panels,” he said. “We believe that the main core for businesses to carry on is to be responsible to the people, community, society, environment and our planet.”

URC Thailand began putting solar panels on its facilities in September 2019 under its “URGreen with Thailand’s Solar Panel Rooftop” project. 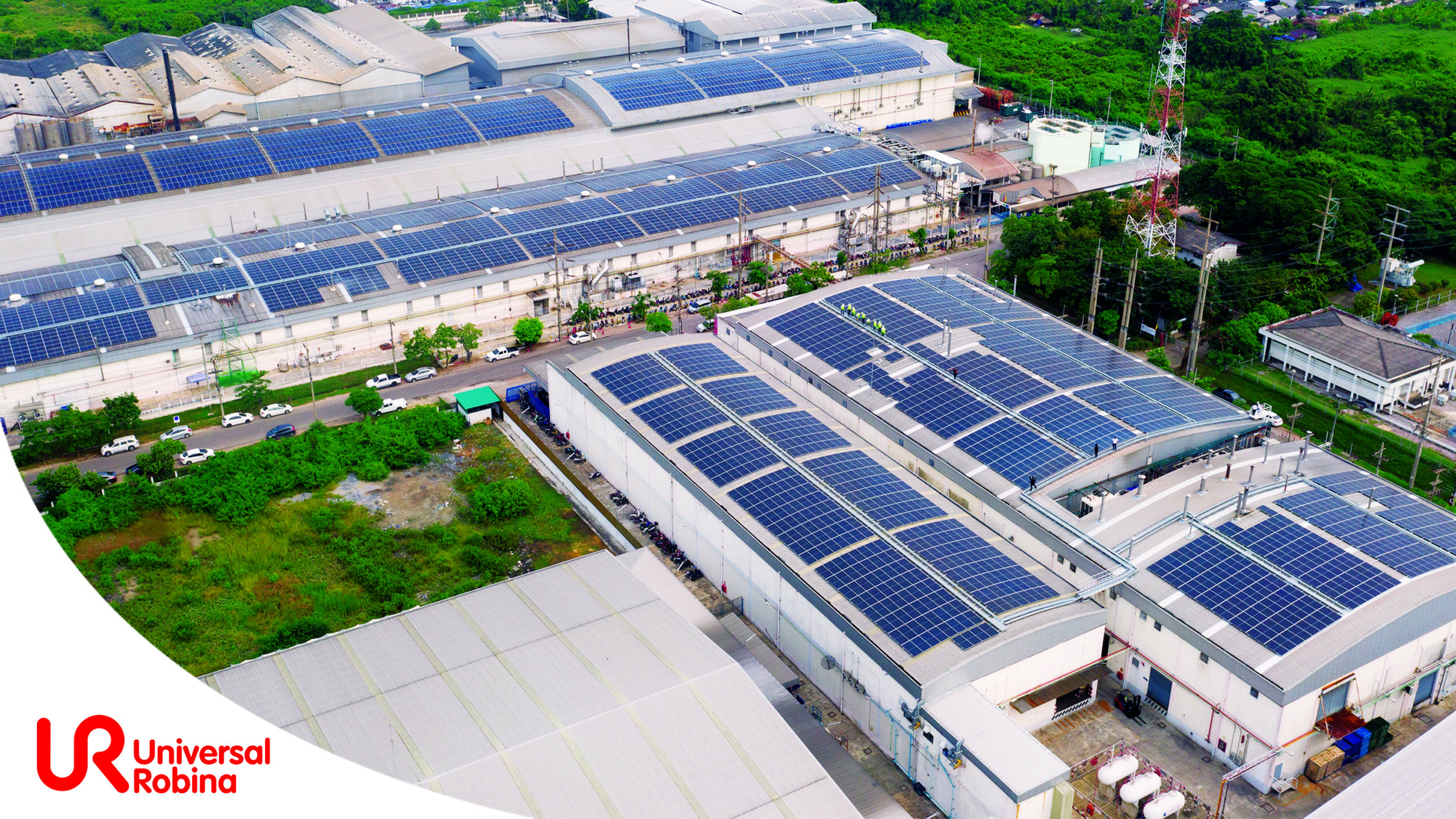 The project is meant to reduce the company’s use of fossil fuels in favour of cleaner energy.

URC in the Philippines has been installing solar panels at its manufacturing facilities.  It has up to 1 megawatt installed at its plant in Canlubang, Laguna, and some 21 kilowatts at its Vitasoy facility in San Fernando, Pampanga.

The company’s Vietnam subsidiary has ongoing installation of 3MW Solar Rooftop system panels in its Coffee Plant located in Vietnam Singapore Industrial Park Binh Duong, as part of URC Vietnam’s Sustainability initiatives on renewable energy, reduction of water/energy usages and recycling activities. The said solar panel system covering 18,500 m2 of roof area can potentially supply 21% of actual consumption of the plant and can also reduce temperature around 4-5 Deg C as thermal insulation effect on the factory roof. Plans for other URC Vietnam factories will also follow.

URC Chief Sustainability Officer David Lim said that this project is anchored in one of URC’s core strategies of building a People and Planet friendly Culture.

“We aim for a low-carbon economy by optimizing the use of renewable energy,” he said. “URC is gearing towards Net Zero by 2050.”

URC is one of the largest food and beverage manufacturing companies in the Philippines.  It produces some of the country’s top brands, including Jack ‘n Jill, Piattos, Cloud 9, C2, and Great Taste. The company has growing presence in the ASEAN region. (PR)