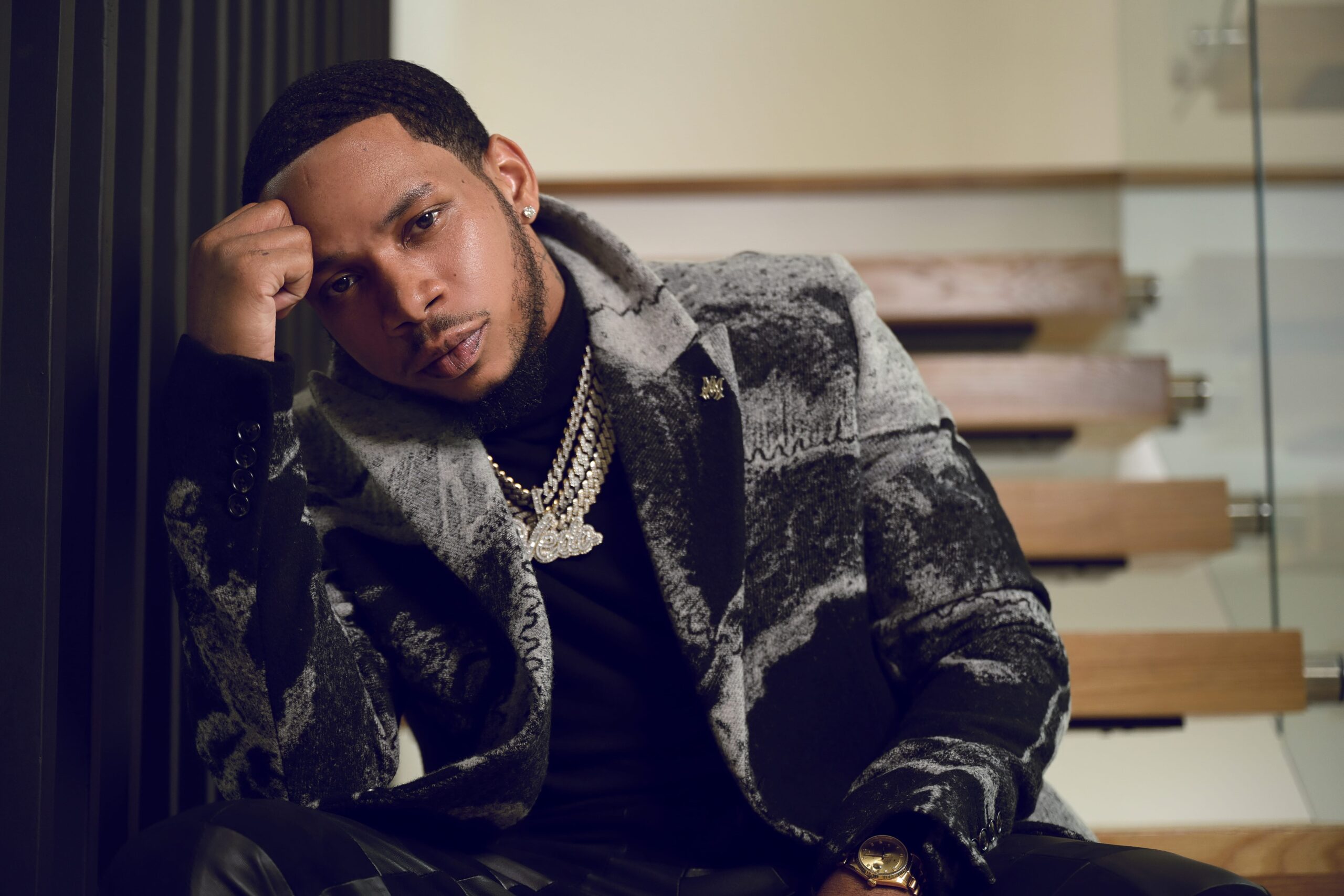 VEDO has teamed up with Megastar Chris Brown to kick off the year with one of R&B’s biggest releases. Do You Mind is the second single from the Platinum R&B Singer Songwriters 6th studio album entitled, Mood Swings, which is release last January 13th. Produced by Spiff Sinatra (Drake, 21 Savage, Future, Cordae, Latto) and Hero the Producer  (Dreamville, Tee Grizzley) the catchy upbeat record has already caught the attention of dancers  who have been creating choreography to the fun and flirty track since its midnight release.

Listen to “Do You Mind” feat Chris Brown

VEDO has been on an undeniable yet monumental rise over the last few years that has ultimately  led to this moment. When asked about how this collaboration came about, he shares; “Do You Mind  was actually written a while ago and is just now being released. The collaboration happened  because I stayed persistent. I had asked CB on separate occasions to do a verse on a song and his  reply would be I don’t think it’s time. His reasoning was that he didn’t want to overshadow me on  the song, he wanted me to keep building a presence so that the song wouldn’t become a “Chris  Brown” feat VEDO record. I had to respect that.”

The R&B duo are no strangers to penning hits together as VEDO shared in Chris’ recent Grammy  nomination for “Warm Embrace” on Breezy. VEDO also wrote on Freaky Friday and contributed to  a number of hits for Usher, Ella Mai, Ari Lennox and more.

With credits under his belt like Usher & Ella Mai’s “Don’t Waste My Time”, Chris Brown’s “Warm  Embrace” and his own double platinum single “You Got It”, VEDO’s contributions to the R&B Charts  are undeniable. Devoted fans who have watched his career evolve from ABC’s The Voice to his viral  Tiny Desk appearance with longtime mentor Usher are excited to see to him claim his space in the  R&B game. And with the release of this dynamic collaboration fans are also eager now more than  ever to hear to the new album. 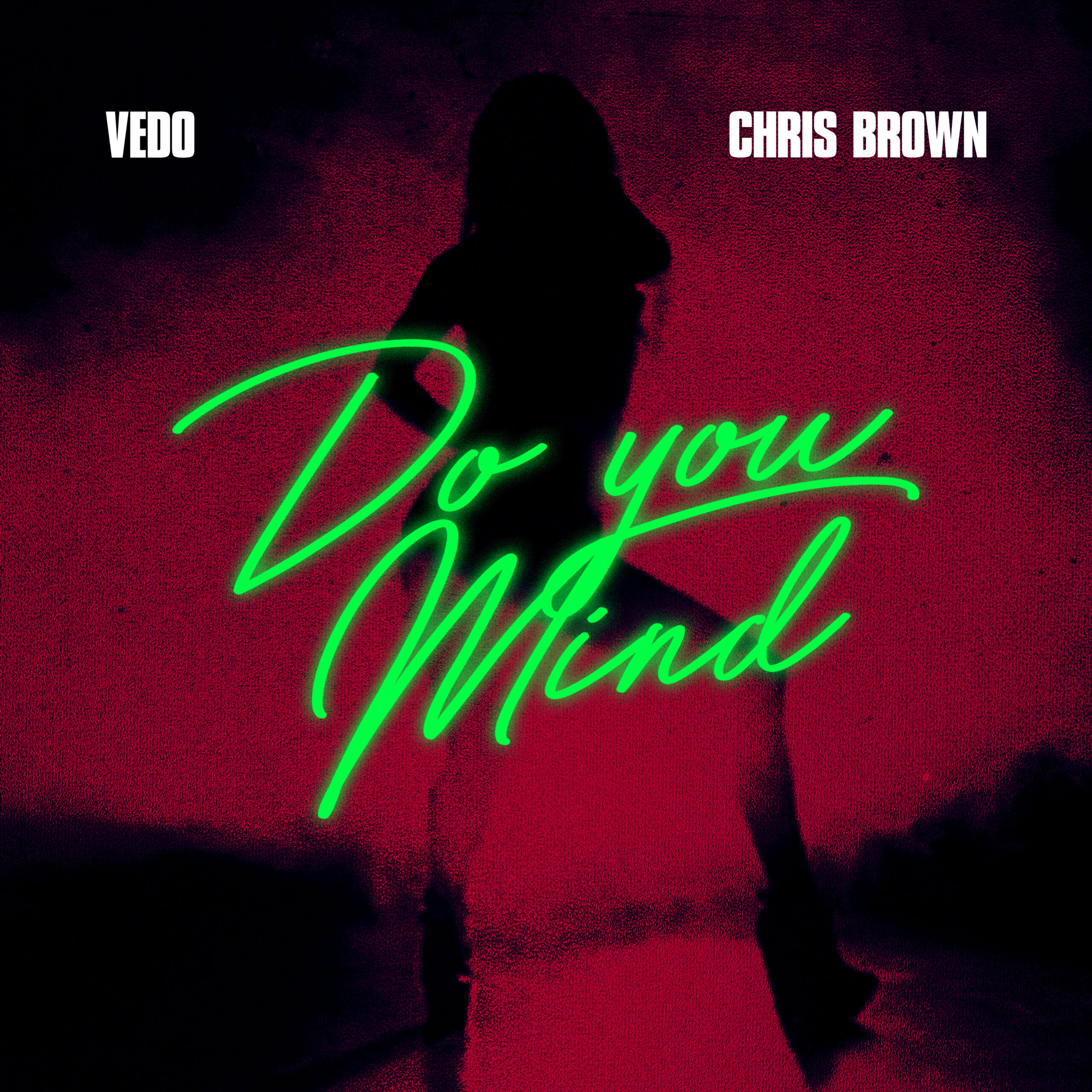 As far as what to expect from Mood Swings, VEDO braces fans for a roller-coaster of emotions  ranging from Love to Passion, to Vulnerability, Growth and more. “This project is probably my  most versatile project to date”. Anticipating a big year ahead VEDO claims 2023 to be a year of “More plaques, more certifications, more Grammy nominations, and more wins”.