It was in 2002 that Blue Sky Resort had a glorious re-opening, it’s a Beach Bar and Resort located in Brgy. Kamuning in the south of Puerto Princesa City, it was 5 years prior to that they open but with some issues they close down. 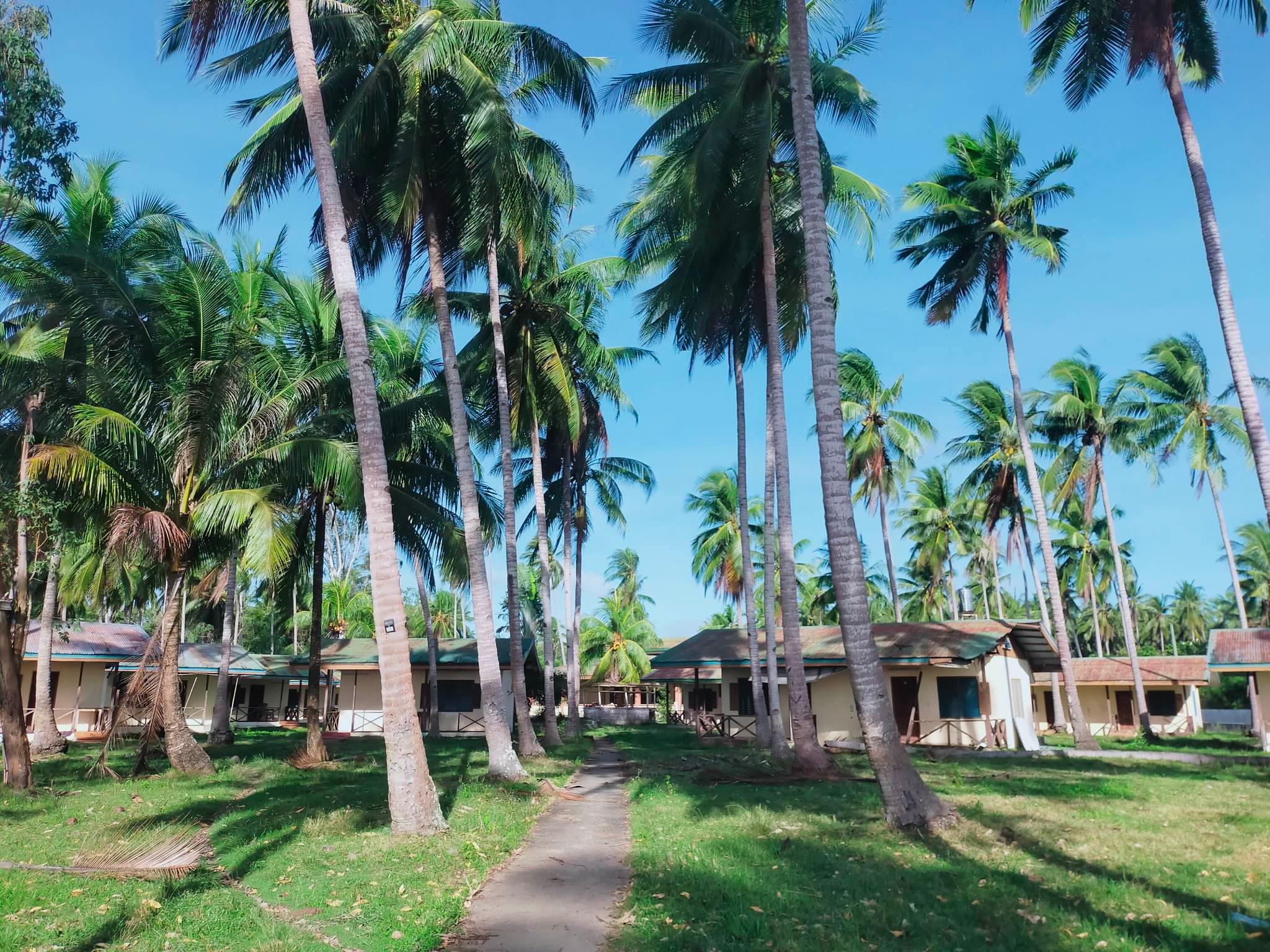 When they open in that November of 2002, only 6 months after they decided to close again due to poor sales, it is now being remembered through this post, it supposed to be a trailblazing business in the said area, however many find it as far from the city. 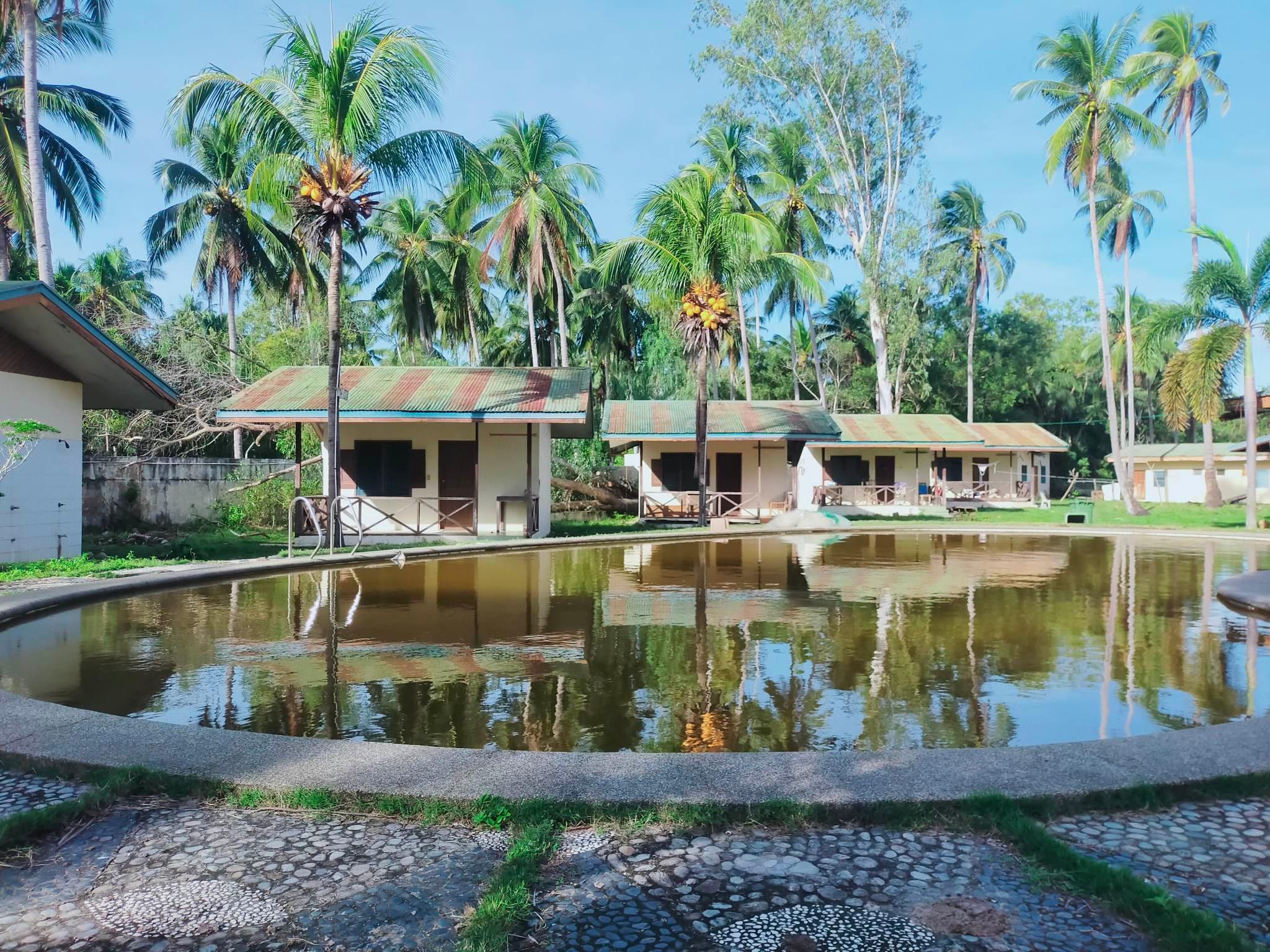 At present, the old buildings, cottages and some amenities still up but already damaged and old, weary and abandone, many people that pass by in the area still looking for answer, and wishing someday it will be revive or a new resort may consider to open it for business.

Below is the write up publish in Bandillo Ng Palawan, declaring its sad story.