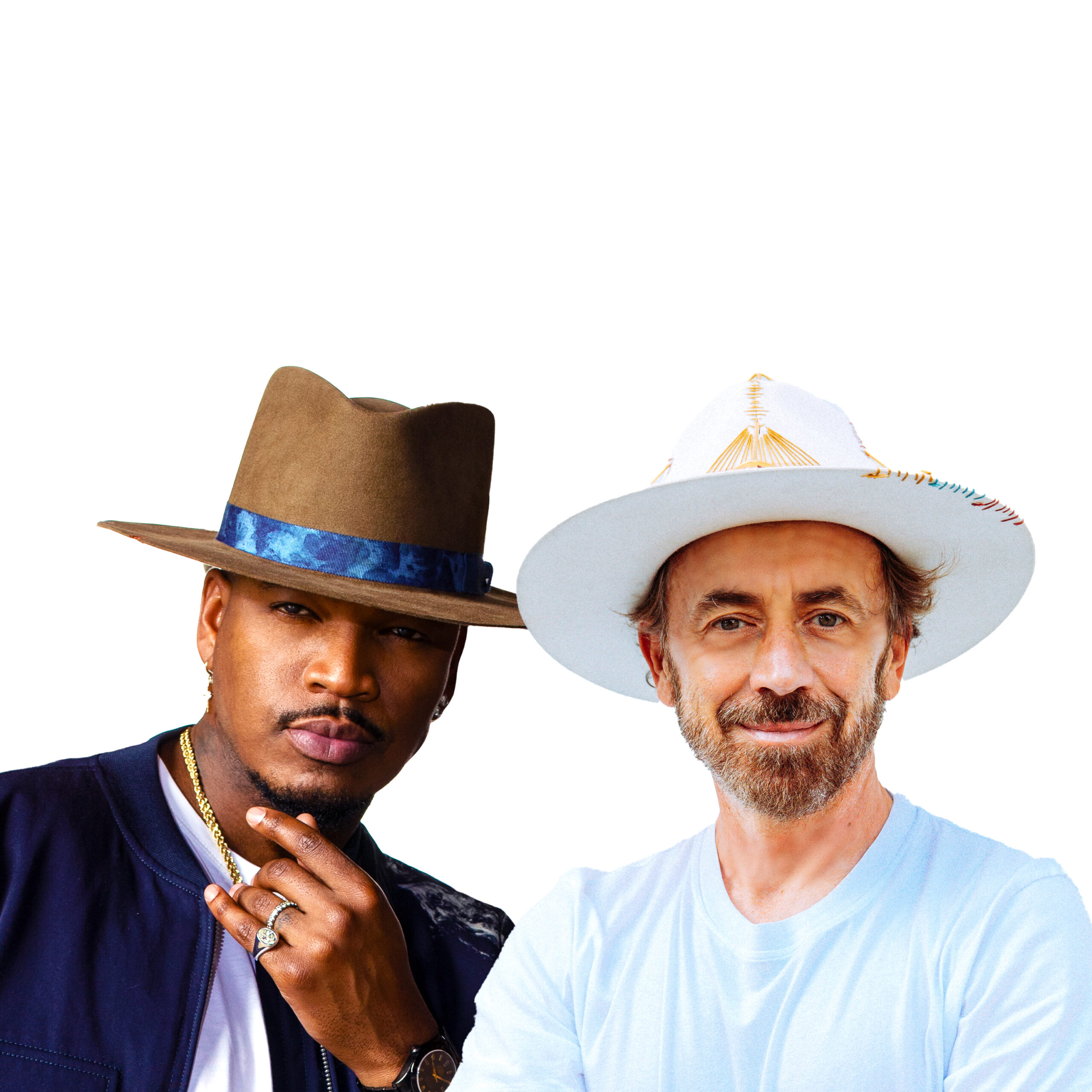 International superstar producer and DJ Benny Benassi is no stranger to creating memorable tracks. As showcased by his collaborations with top R&B artists, career highlights include “Beautiful People” and “Paradise” with Chris Brown, “Dance The Pain Away” with John Legend, “LOVELIFE” with Jeremih which peaked at #1 on the US Billboard Dance and Media Base Radio Charts, and his most recent single “Pull It” with Vedo & Raiche. Today, October 22, Benny Benassi has released his latest anthem “Let Me Go” featuring the luscious vocals of NE-YO. 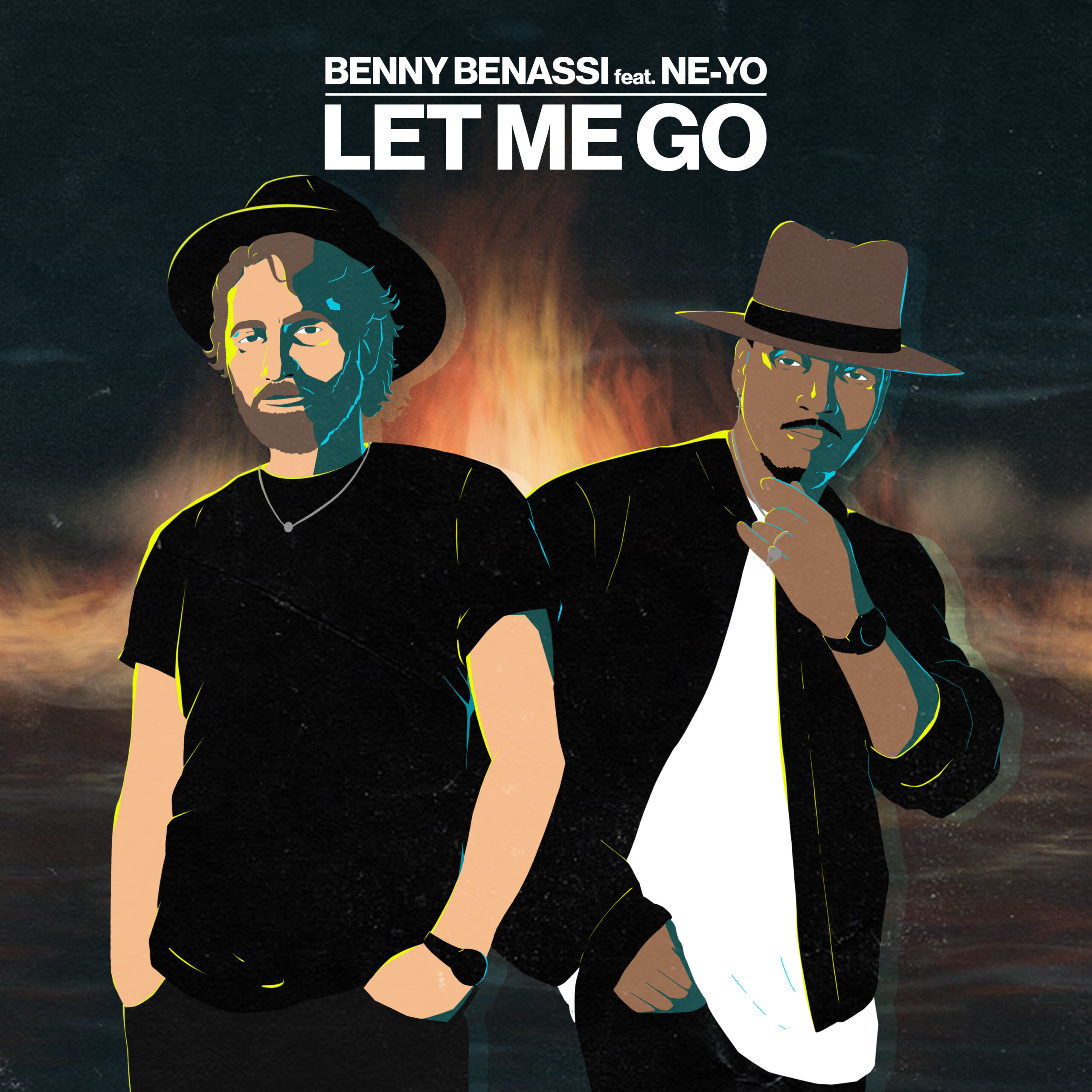 “Let Me Go” marks the first time the two major artists working together. Created during the pandemic, NE-YO and Benassi traded files digitally pinging the song back and forth between American and European continents which resulted in the pop crossover track heard today. The dance floor burner, produced by Benassi and his BB Team in Italy, is highlighted by the R&B superstar’s powerful performance of asking to be let go by an unrequited love.

“I’ve been a fan of NE-YO from day one. I was looking for the right voice to set this track on fire,” shares Benny Benassi.  “I was so thrilled when he said he wanted to record it. His performance is so stylish and beautiful. I am honored!”

“This song feels like heartache at a party,” adds Ne-Yo.  “I see girls singing it at the top of their lungs! Dance to it, cry to it, do em’ both at the same time! Enjoy!”