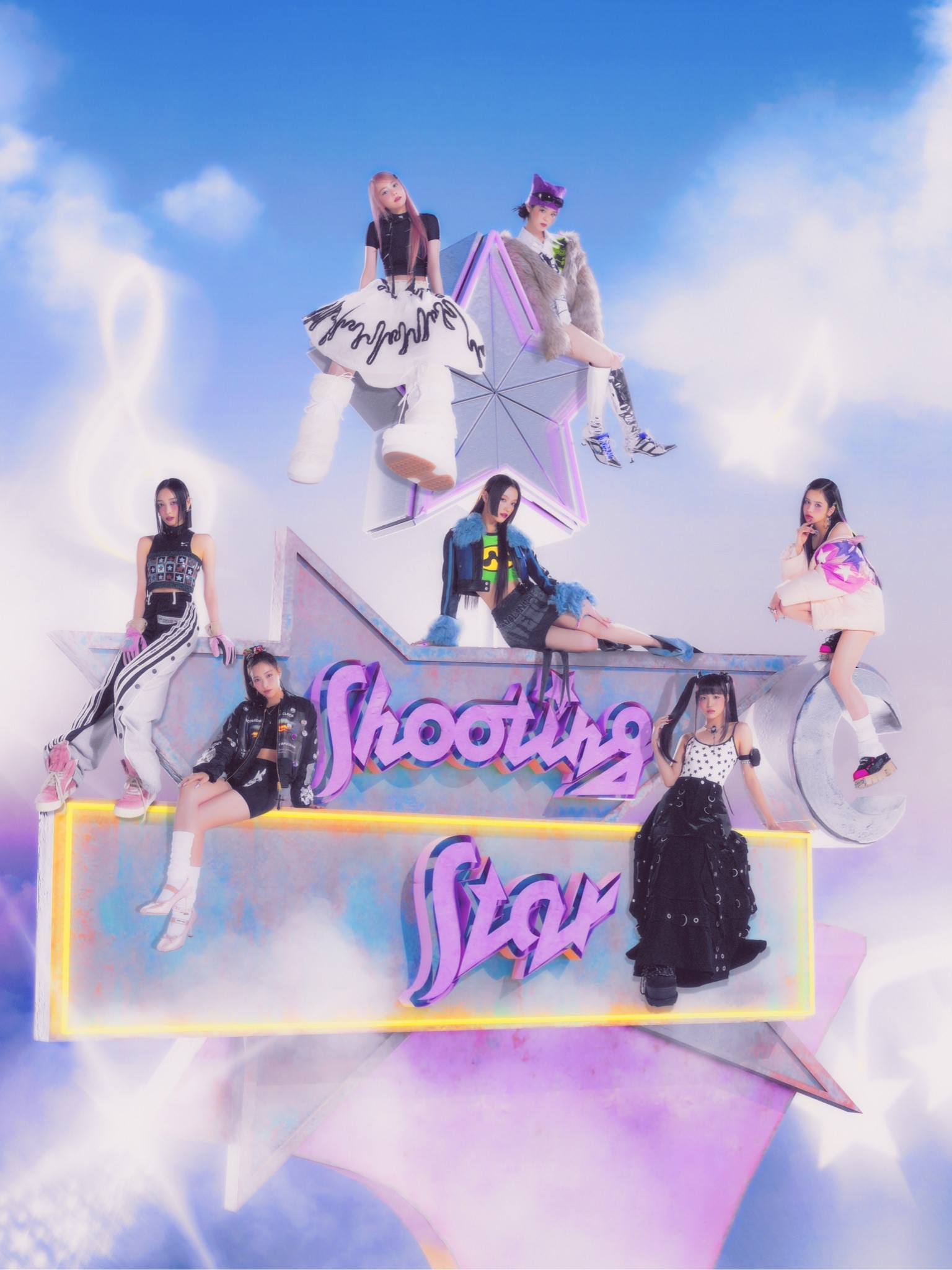 XG has unveiled the music video teaser for their third single “SHOOTING STAR” that was release last Wednesday, January 25th, 2023. Made under the concept of a mobile app, the 19-second teaser showcased the girl group with their blue hair as well as distinctive sound and offered a sneak peek of the single, corresponding the visuals to part of the lyrics “Ooh ah I’m lookin’ so lavish”. Watch it here. 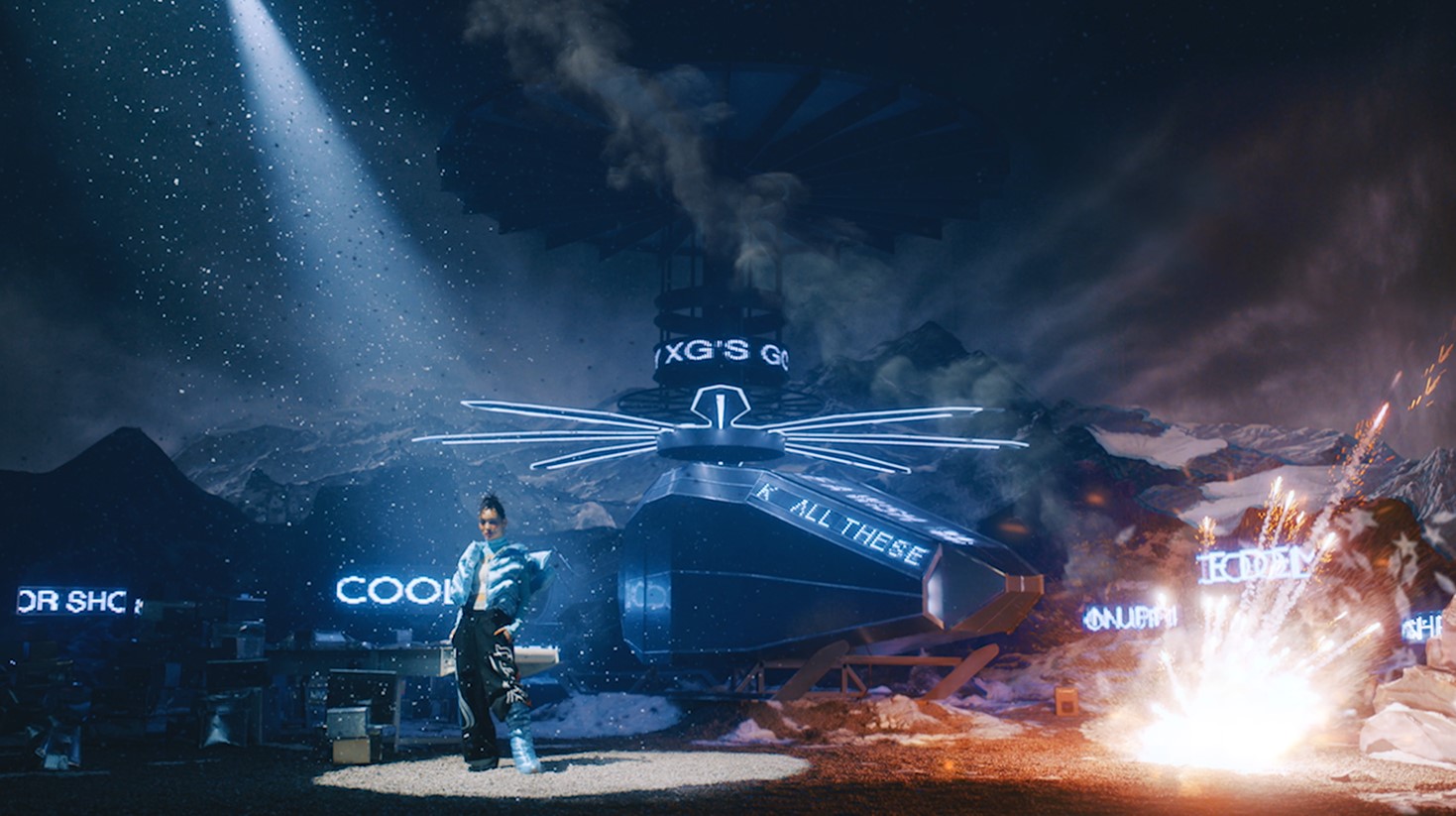 The watch page for the “SHOOTING STAR” music video premiere has also launched on XG’s YouTube channel. The music video will be out on January 25th at 6PM JST.

Shared alongside today’s announcement are the single’s digital and CD album covers. “SHOOTING STAR” will be available to stream from midnight on January 25th on all digital music services. 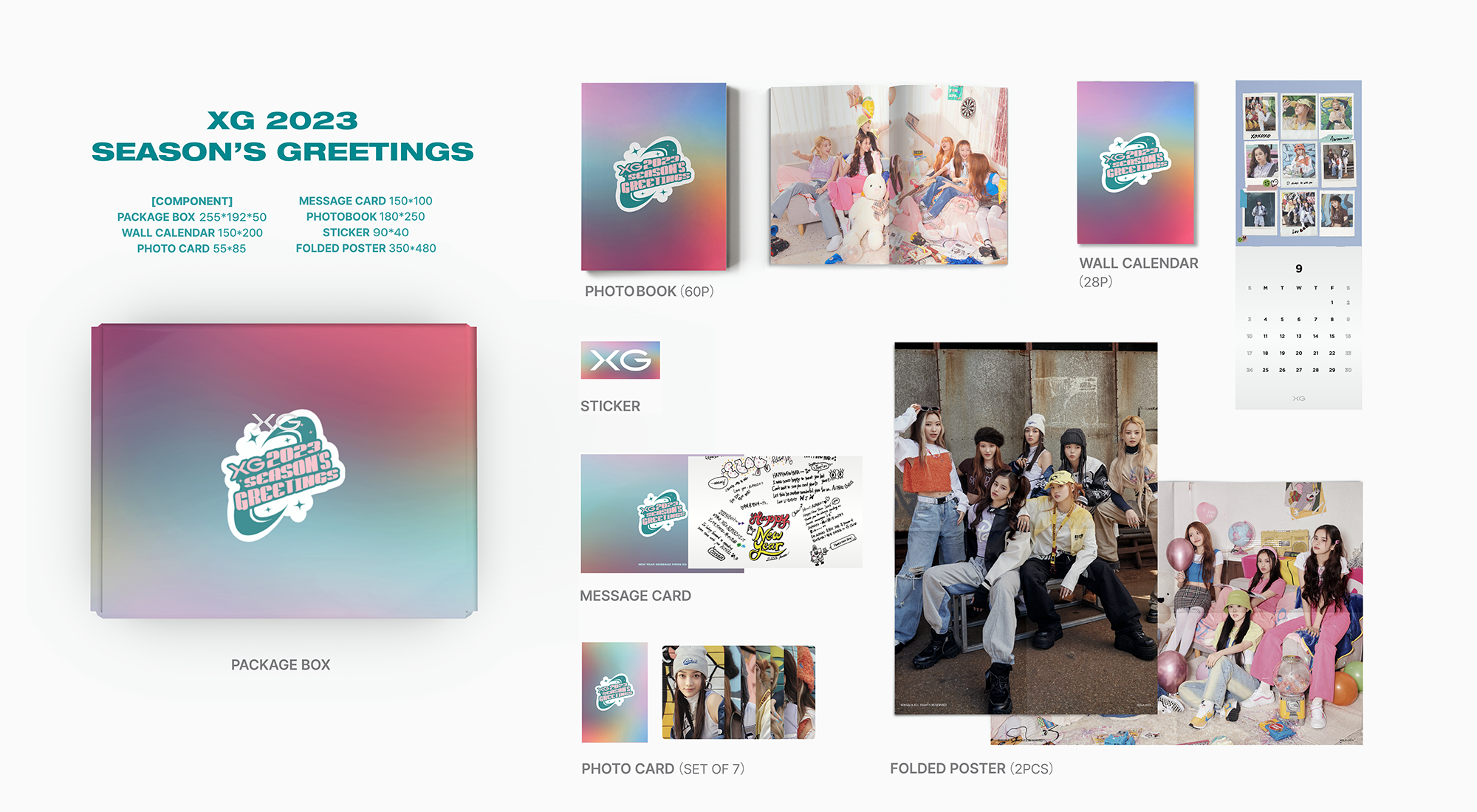 Fans of XG will also be pleased to know that their first official merchandise “XG Season’s Greetings” is now available to purchase here.