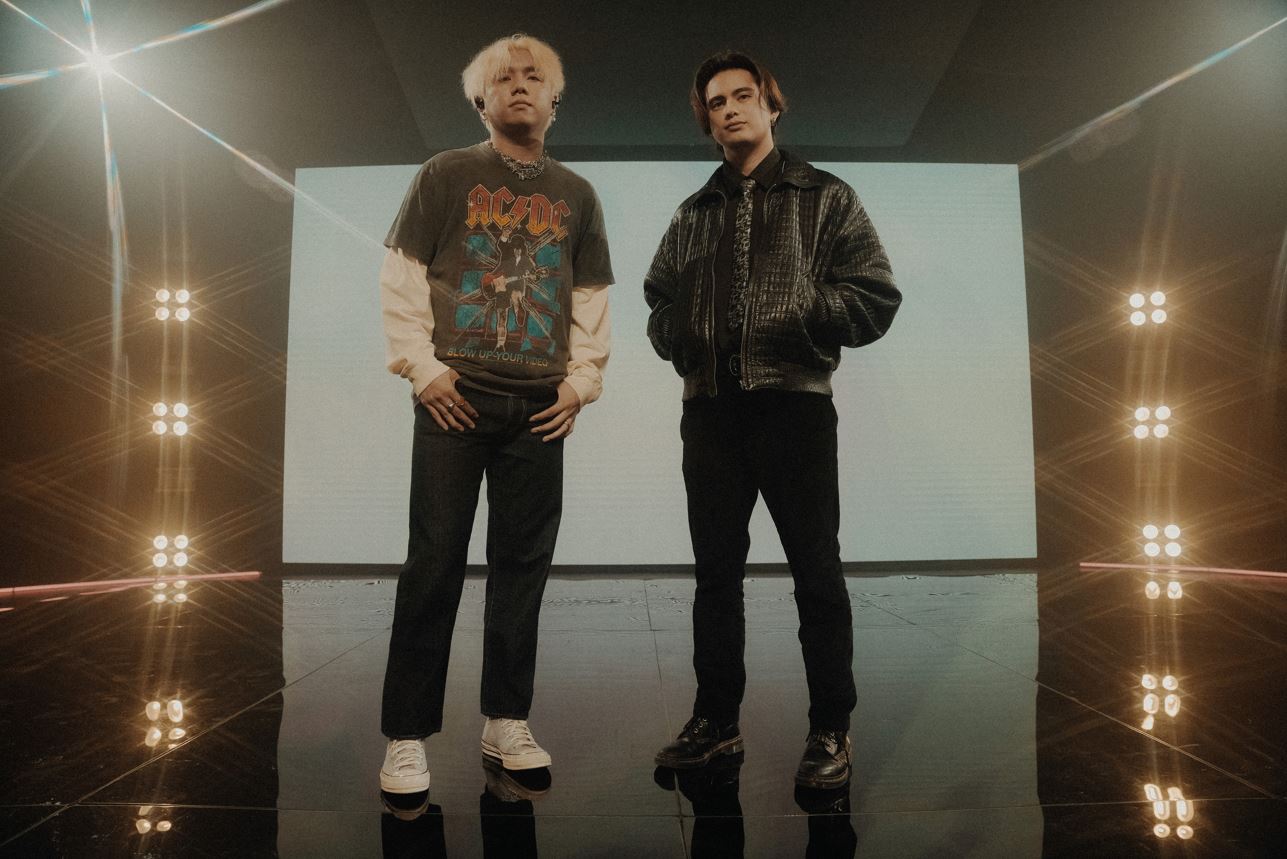 The pair teams up on “Hatdog,” a soulful pop ditty written, mastered, mixed, and produced by Zack Tabudlo himself. With its swoon-worthy chorus and sterling guitar work, the song not only benefits from the duo’s impressive vocals, but also from their undeniable talent to a tackle an emotionally captivating song.

According to the breakout recording artist, “Hatdog” is all about loving and waiting for the right person despite the other camp’s hesitation to give in. “Hatdog is about giving reassurance, love, and support to the person who has mixed feelings for you. You are there for them no matter the situation is even if it will hurt in the long run.”

Prior to their exciting new teamup, both Zack and James have worked together on the music video of the former’s hit single “Para Sa Mga Ex,” off his critically acclaimed 2021 album, Episode. It was the first time they’ve talked in person. Upon meeting, both Zack and James clicked, became friends, and decided to collaborate on a music project.

“James was just very chill to work,” the artist with Spotify’s most streamed song in the Philippines last year, reveals. “He was very open to ideas. He really has an edge with singing as well. The character in his voice pushes out the uniqueness of how it sounds, which makes it very different from what we hear from singers and artists nowadays. He has his own thing.”

Zack finished writing “Hatdog” in 30 minutes and made James listen to it in his studio. The Careless CEO and On The Wings Of Love actor immediately loved the track, and decided to finish recording his part in 4 hours. The rest, as they say, is history.

“We were supposed to just hangout to kind of talk about what song and style and everything else we should do,” Zack shares. “But we ended up finishing the material. I’m happy James came along, and added magic to the song.”

The finished product shares the familiar aesthetic sensibility that defines Zack’s previous songs: an easygoing pop/R&B tune with soulful, slow-rock edge to it and infinitely catchy verses that build up and soar. As the 20-year-old hitmaker puts it, “Hatdog is definitely one of the most ‘chill’ songs that I’ve released so far. It’s super laid back and just easy to listen to.”