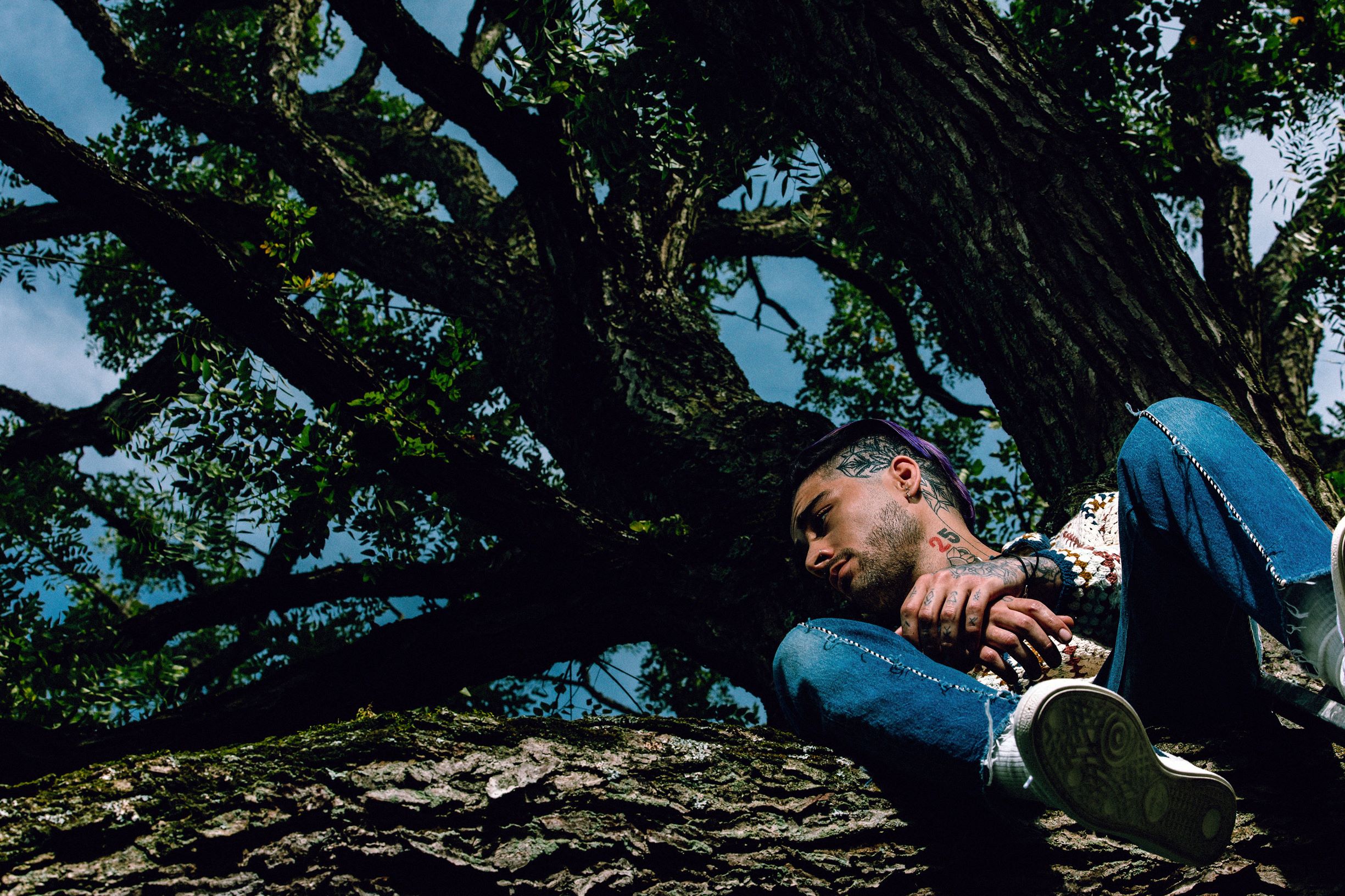 ZAYN’s third studio release Nobody is Listening makes history once again as it debuts at No. 1 on iTunes Philippines Top 100 albums chart a few hours after its release. Co-written by ZAYN, the project highlights his R&B influences and showcases deeply personal lyrics. Nobody is Listening sees ZAYN in complete creative control, from designing the album cover art to his sound, he has created a moment in music that is all his own.

The album contains the previously released singles “Vibez” and “Better,” both of which were embraced by fans and critics alike, with Wonderland proclaiming ZAYN was here to “save 2021” with the release of “Vibez” and Billboard calling “Better” a “straightforward R&B track, expressing love in spite of disagreement and designed to showcase one of the most skilled voices in modern pop.”  The latter single has accrued over 105 million streams across all platforms, and upon release the video received a half a million views in the first 10 minutes. 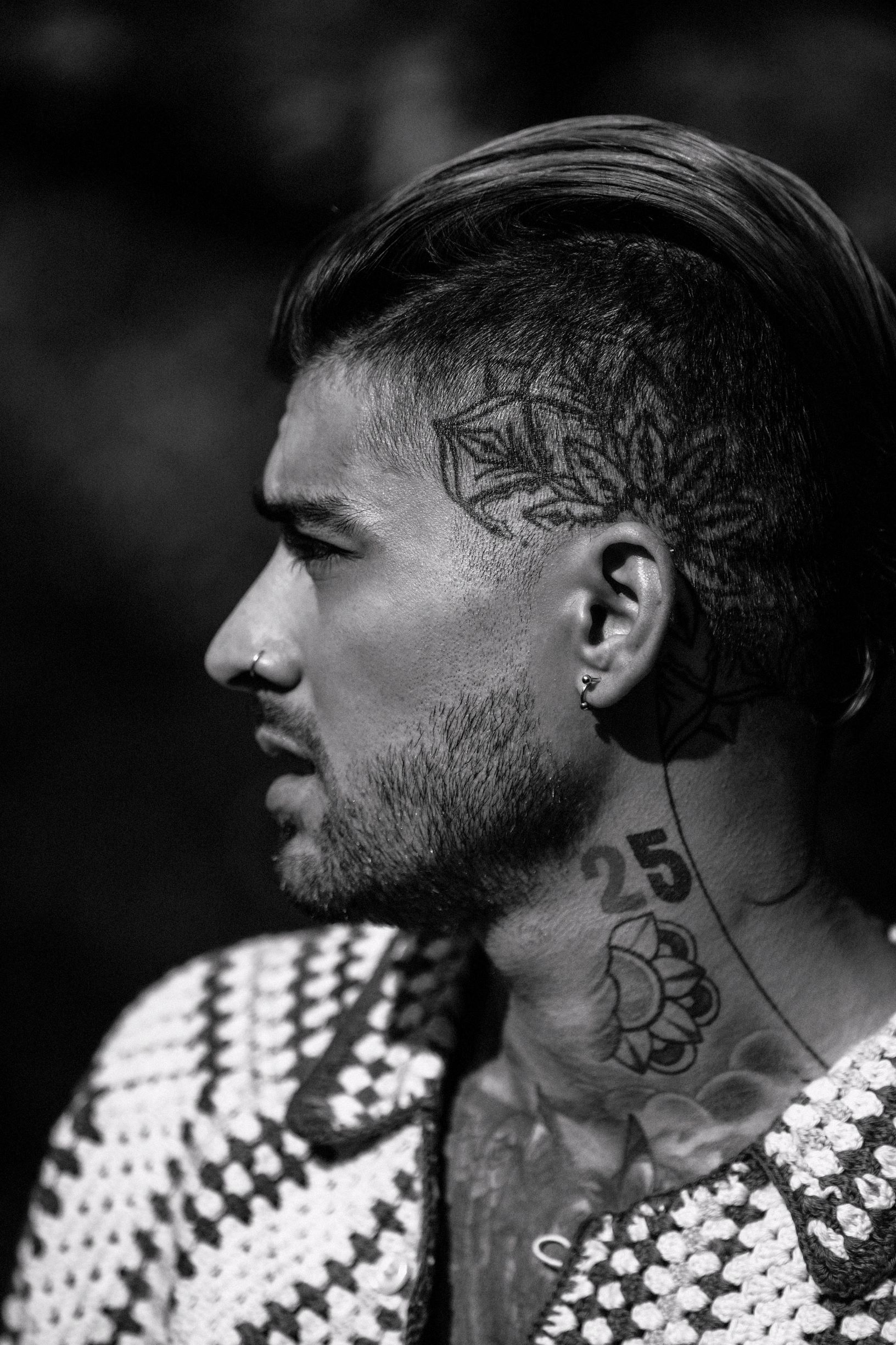 ZAYN’s critically acclaimed debut album Mind of Mine saw him become the first male solo artist in the world to simultaneously chart at #1 on the UK and US album charts in the first week of release. The album’s lead single “Pillowtalk” hit #1 in 68 countries around the world and was recently included in Billboard’s “Songs That Defined the Decade” list.

His follow up, Icarus Falls, captivated fans and garnered over 5 billion worldwide streams across all platforms in less than a year, a staggering feat for any artist. Alongside his solo success, ZAYN has also collaborated with a variety of artists, including Taylor Swift and SIA and most recently lent his vocals on “Trampoline” with Shaed, which received an iHeart Music Award for “Best Remix.” Alongside building a reputation as a world class music artist, ZAYN has become one of music’s biggest fashion icons. He has graced the cover of every major magazine from Highsnobiety to Vogue. In addition to being named “Most Stylish Man” at the GQ Man of the Year awards, he also was awarded “New Artist of the Year” at the American Music Awards and “Top New Artist” at the Billboard Music Awards. Nobody is Listening was released via RCA Records. 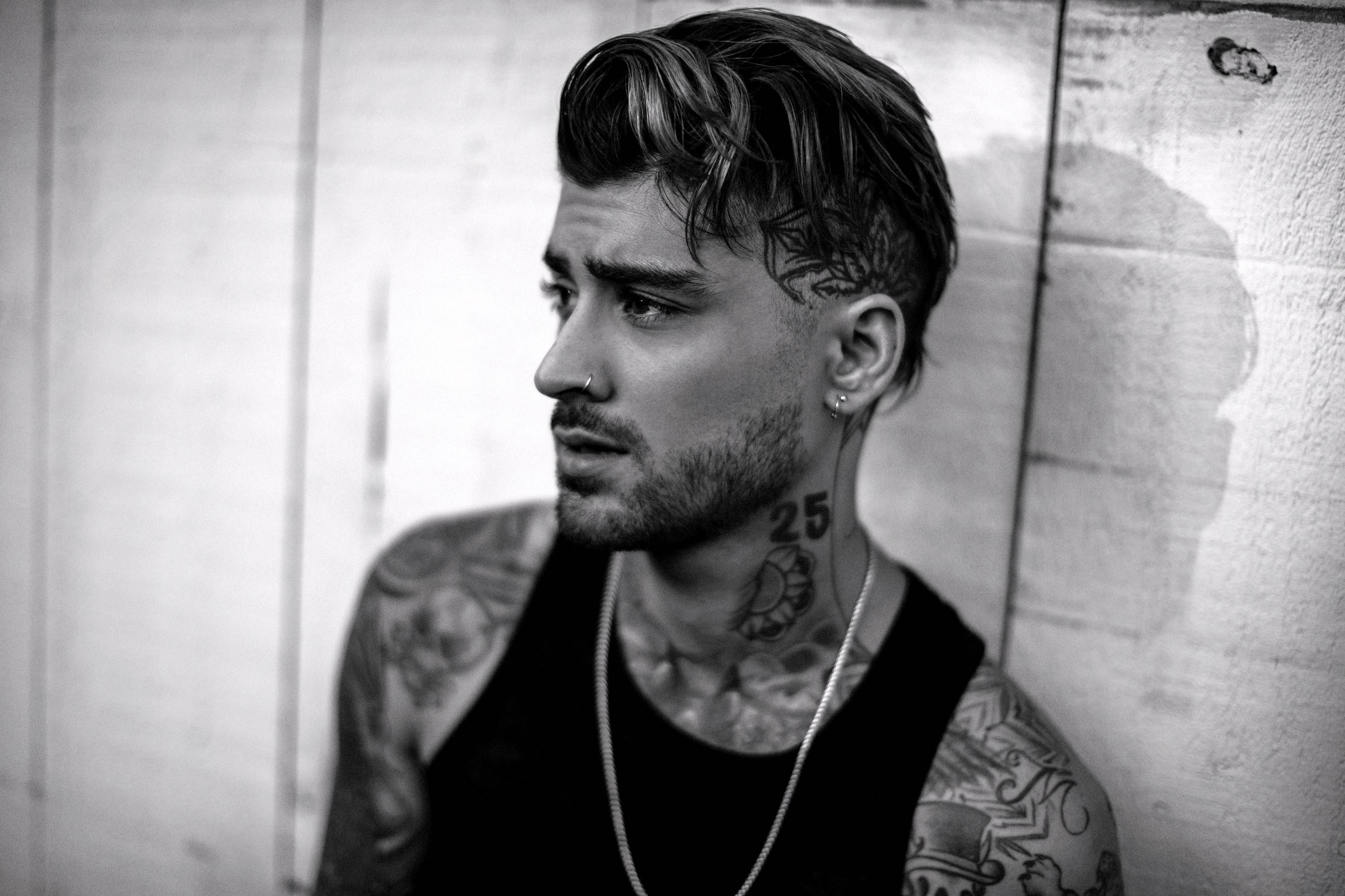 Listen to Nobody is Listening:

Track Listing for Nobody is Listening:

ZAYN’s Nobody is Listening is out now on all digital platforms worldwide via Sony Music. (PR)