Biag ni Lam Ang, remind you of your roots as Filipino.

Biag ni Lam Ang, remind you of your roots as Filipino. 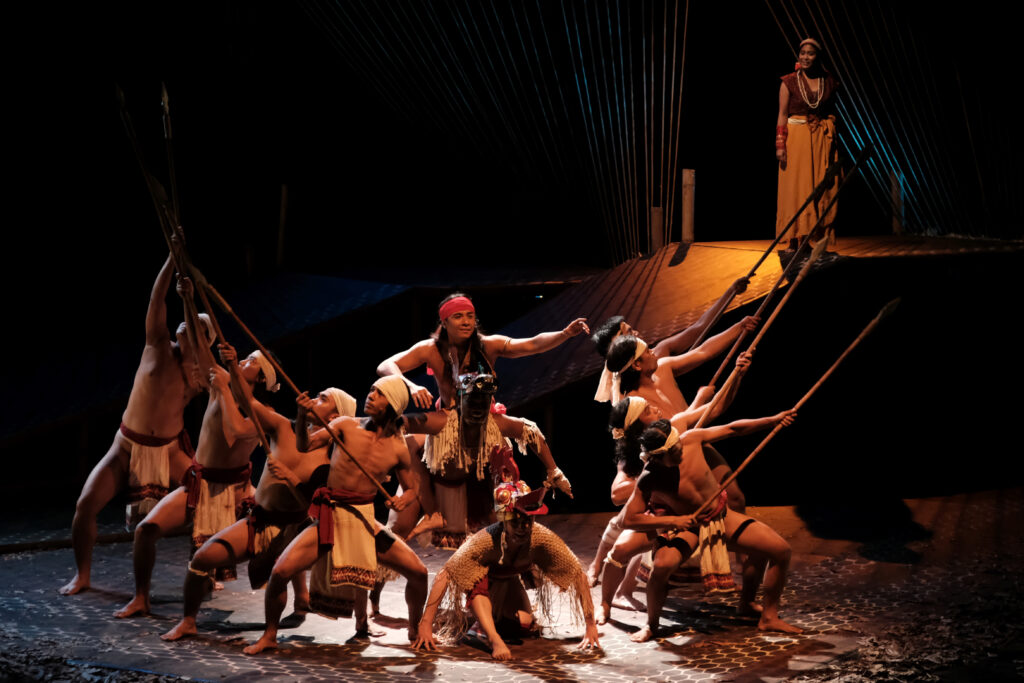 Biag ni Lam Ang or the life of Lam Ang is one of the oldest tales of northern Luzon was adapted into an ethno-musical play of Tangalan Pilipino. It tells about the bravery and strength of Lam Ang since birth. Lam ang was born when his father is away. 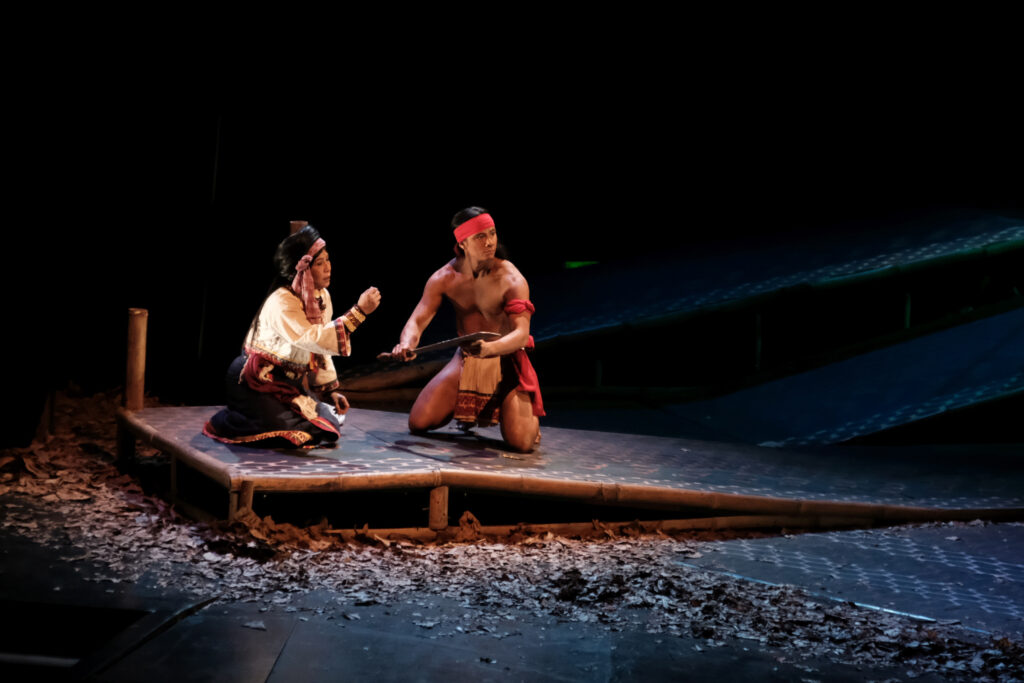 As he grows, he always asks his mother where his father is, and later decided to look for him. He went to a tribe and kill all of the people there and found out that his father is already dead. He returned home and wash in the river where the fish all died because of the dirt and odor of his body. They interpreted it as bad sign. 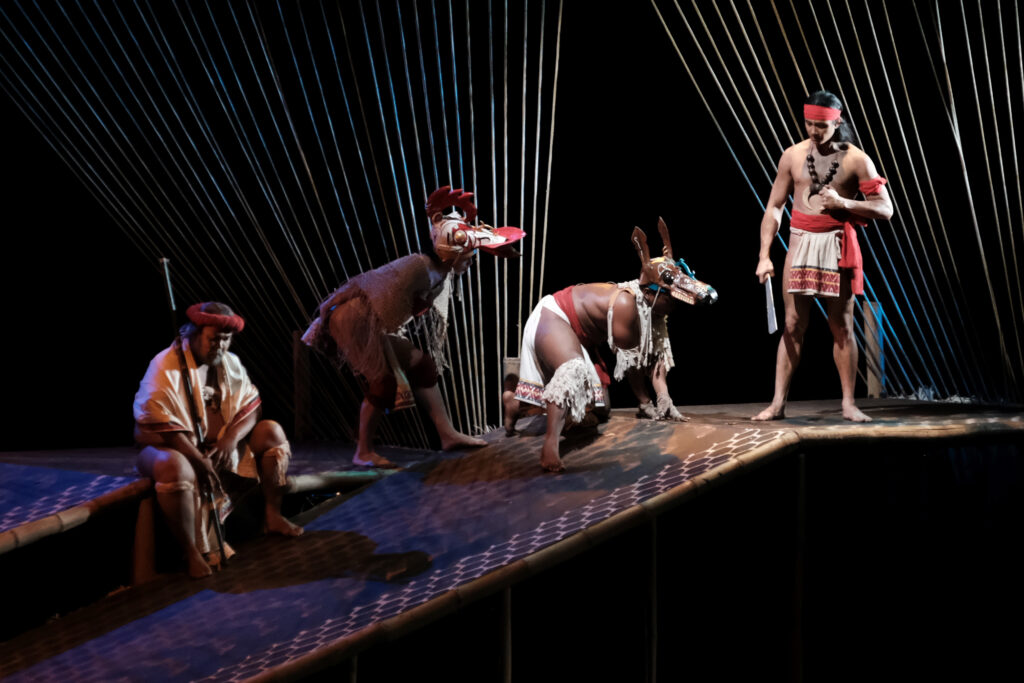 Famine strike and Lam Ang decided to extend their area by conquering the areas nearby to increase their sources of food. They conquer the land by killing people. Until some of his people got fed by lam Ang’s greed and disobey him to conquer Kannoyan and her land. 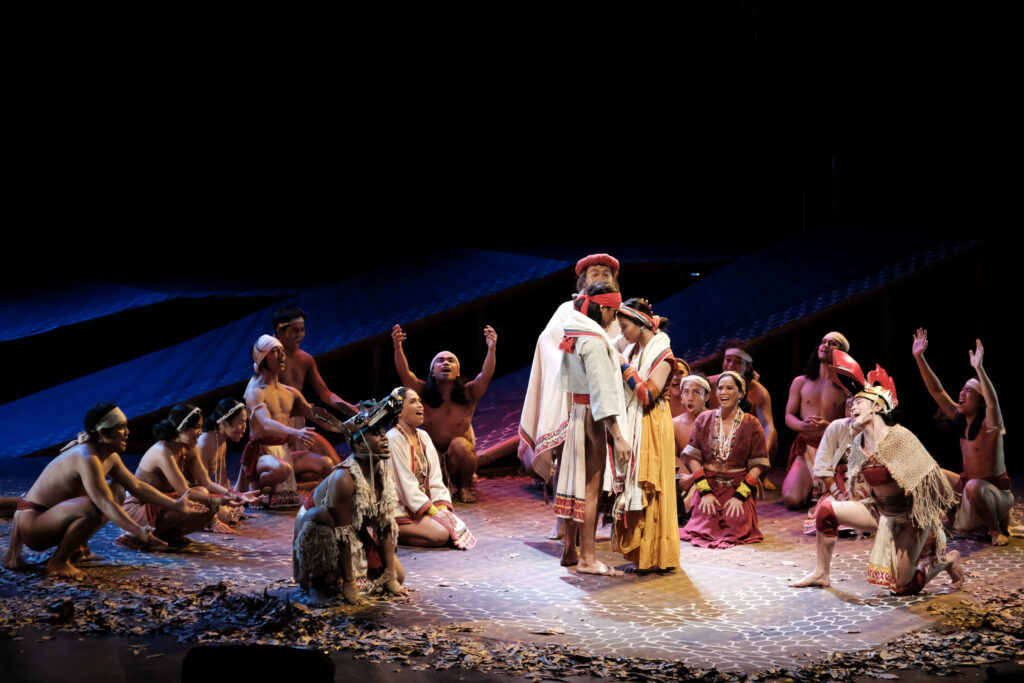 But it was Lam Ang heart that was captured, Kannoyan ask Lam Ang to bring her the most precious possession, and Lam Ang did bring his whole family and they married at once. During celebration Lam Ang turn into a dove and dive to the water to catch a fish and never returned. 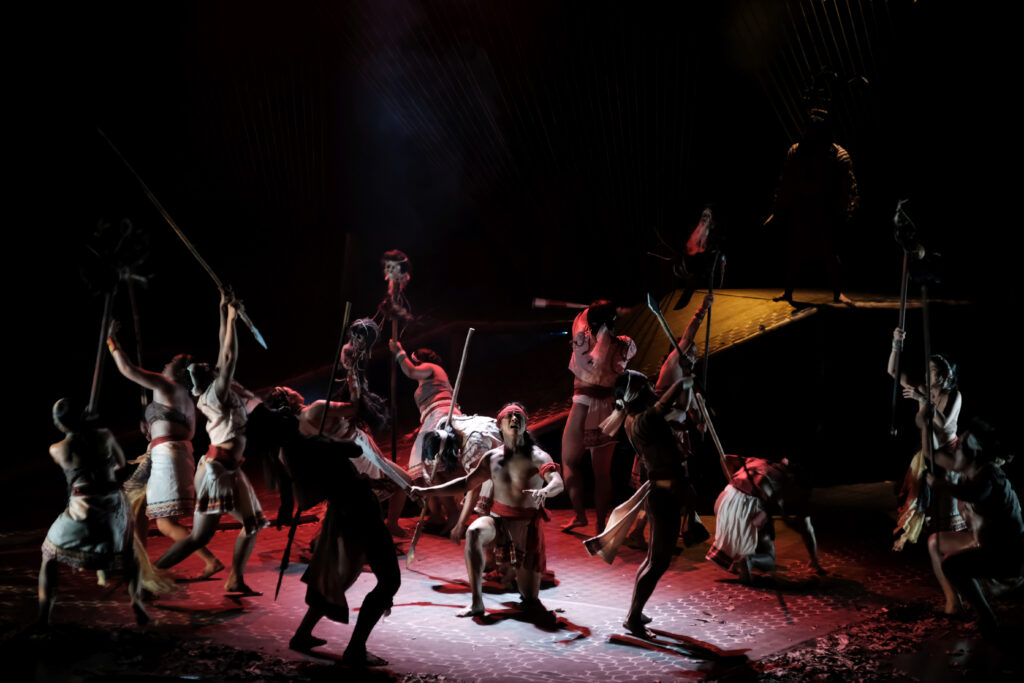 Watching Biag Ni Lam Ang is like having a roller coaster ride of emotion, Tanghalang Pilipino style of making you laugh so hard and will immediately make you cry. The choreography is very entertaining and lively, and when they do dialogue it is very emotional. 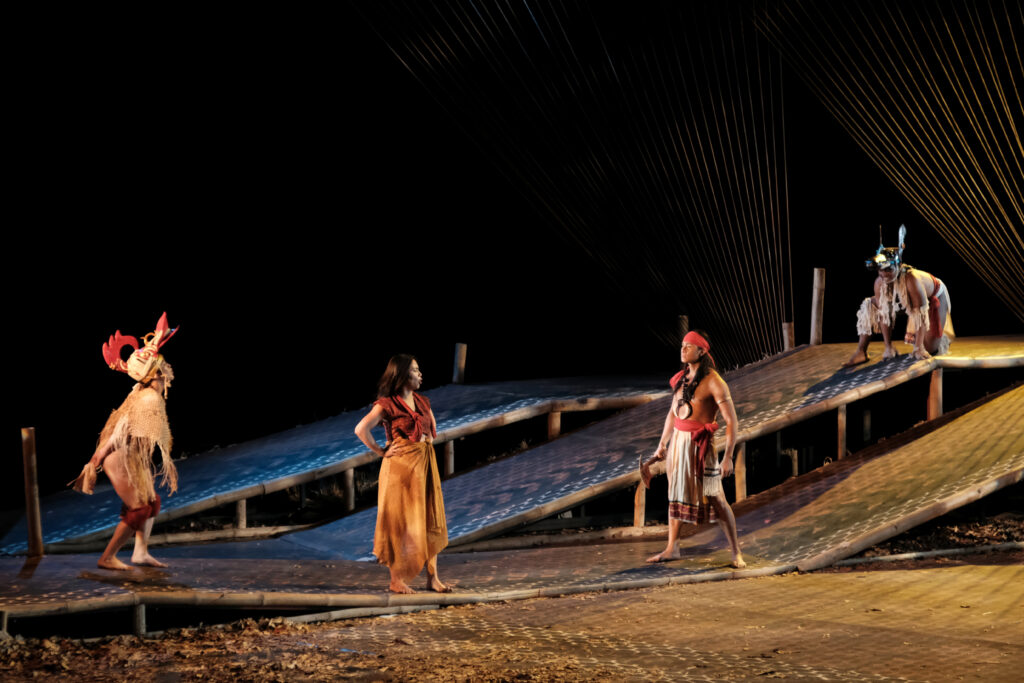 The cast sings very well and very agile in their movement. The stage is simple but it will bring you to whatever scene the story is portraying. Though the lights are good but it didn’t focus on what scene should be highlighted. Along with an effective set, lively choreography and haunting tribal music, the cast did a great portrayal of their characters and delivered the story really well. 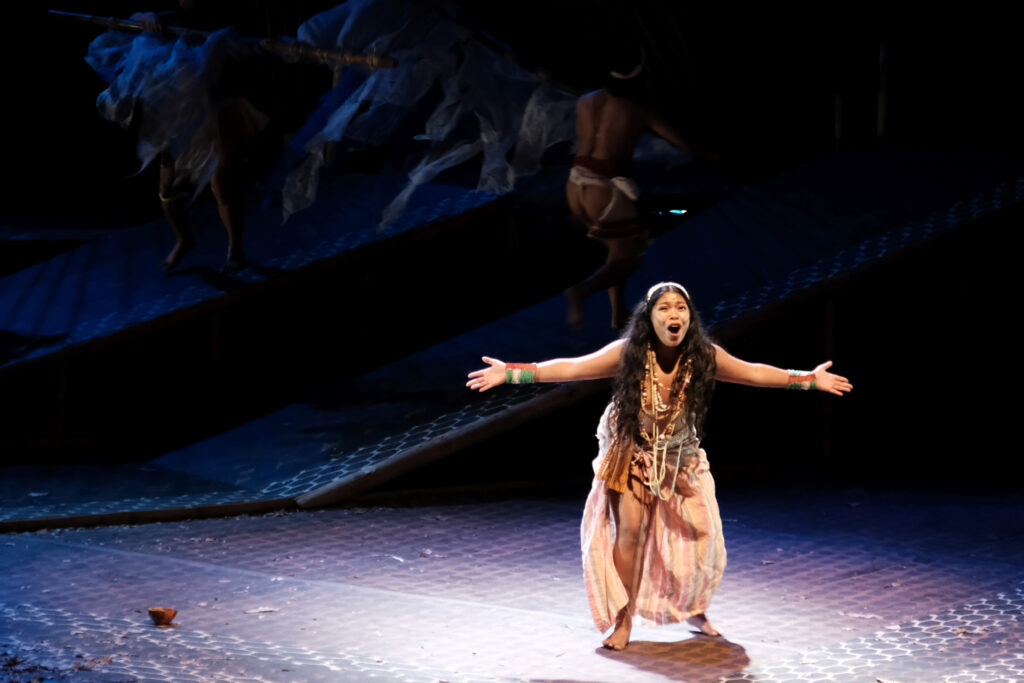 It’s good to have this kind of story in the theater as it made us remind our roots as a Filipino. I am looking forward to more Tanghalan ng Pilipino adaptations of ethno-epic stories of the Philippines.  Catch Biag Ni Lam Ang this week end (Dec 15) and a repeat this January 2020. 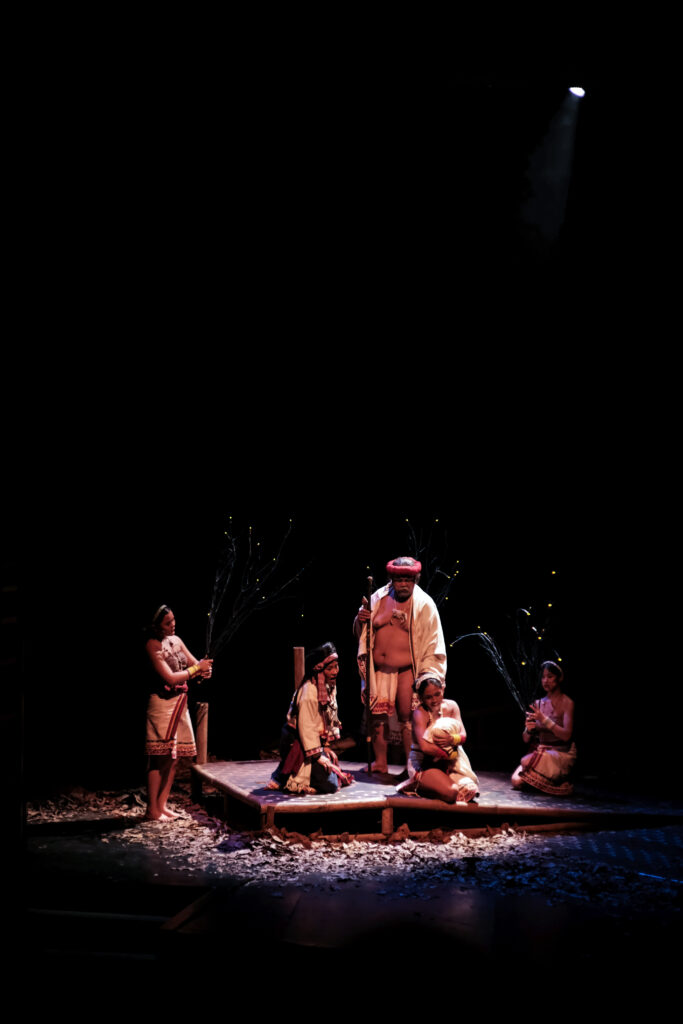